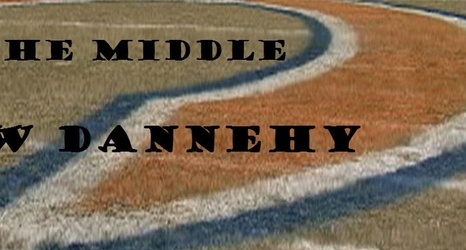 It’s also been clear that Pace doesn’t always see the team’s needs the same way as fans and media members do.

• In 2015, Pace used the seventh pick on Kevin White after signing Eddie Royal to a big contract and already having Alshon Jeffery onboard. Later in that draft he took Jeremy Langford with Matt Forte coming off of a career year.

• In 2016, Pace traded up for Leonard Floyd despite having Pernell McPhee, Lamarr Houston and Willie Young. Later he took Cody Whitehair, a move that led to the release of fan-favorite Matt Slauson.