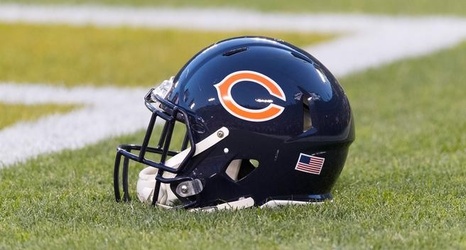 The Bears’ latest trick to create pressure for their kickers has been to do nothing at all. Quite literally, nothing: Stand still, be quiet.

Think of how quiet the scene at the Masters is whenever the tournament winner lines up his final putt. That’s what the Bears are doing when their three kickers — Chris Blewitt, Elliott Fry and Eddy Pineiro — are called upon for mid-practice kicks. They’re staying as silent as possible.

“It just randomly happens that at some point in practice, it could be in the middle of a drill, offense and defense, they just have to leave and they go to the side of the field and we put (a kicker) out there,” Tabor explained.