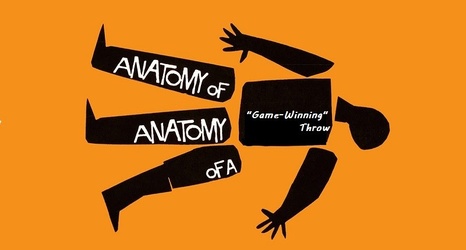 Bears holding a 5-point lead, thanks to Khalil Mack’s brilliant sack of Derek Carr on the earlier two-point conversion attempt.

The Raiders were giving the rookie quarterback anything he wanted short of the sticks. (Though a look at the video below will show, outside of a dump-off option in the flat, the Bears did a nice job of running all their routes beyond the line to gain.)

Was the game over when this improbable pass was completed? No.

Did it feel over?