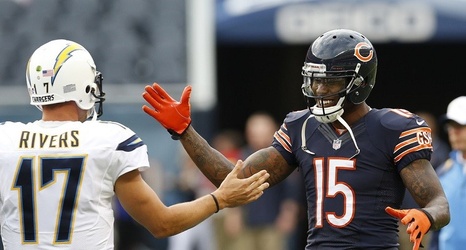 There, I said it.

(1) Rivers is only one year removed from one of his best seasons as a professional. (4,308/32-12/105.5) Is it possible he can no longer perform at the professional level? Sure. It’s possible. But it’s unlikely. Hell, in his “terrible” 2019 he threw for more yards in a single season than any Bears quarterback ever has.

(2) Rivers’ career is lacking only one thing: a title. It could be the thing that keeps him out of Canton. Wouldn’t he be motivated to reach deep and find it for one run, especially for a team that wouldn’t require him to put 40 on the board to win games?