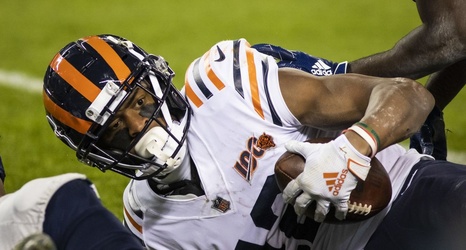 The Bears hit jackpot on Ryan Pace’s signing of wide receiver Allen Robinson last year, and the good news for them is he wants to stay for a long time.

In his second season with the Bears, Robinson has been the best, most consistent part of an otherwise struggling offense. He’s putting together what will probably be their best receiving season since 2014.

It has been a perfect match. The Bears won their $42 million bet that he could be a legitimate No. 1 receiver, and Robinson is with a coach that he believes will maximize his abilities.