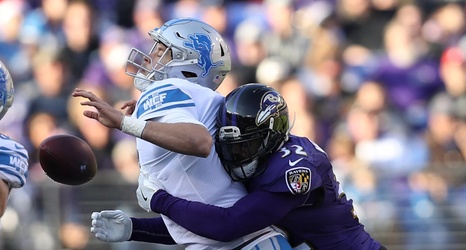 Can we all just take a moment to appreciate the talented Safeties available in free agency when the new league year starts next week? The biggest name is probably Earl Thomas, the former Seahawk who openly tried to recruit himself to the Dallas Cowboys in 2017. After breaking his leg with the Seahawks last year, Thomas will try to get his Hall of Fame career back on track in a new locale. Eric Weddle, the former Chargers and Ravens standout, was cut on Tuesday to free up some cap space so that the Ravens can possibly make a run at Tyrann Mathieu.