30 Day Challenge: What is Your Favorite Bears Memory? 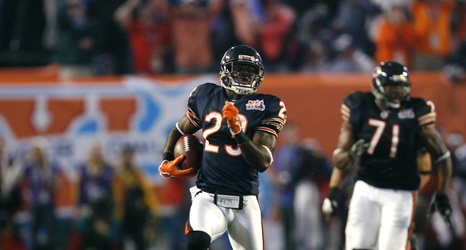 My favorite memory is probably shared by many fans, if for slightly different reasons.

I was raised in a household that was dedicated to college football. My father is an enthusiastic Iowa Hawkeyes fan and my mother is from Omaha, with a similar devotion to the Nebraska Cornhuskers. So in the 90s, when I was going to college, I was not really all that interested in the NFL. With a lifelong dedication to martial arts, I had a much better chance of giving you analysis of the then-new Ultimate Fighting Championships and the emerging concept of mixed martial arts than I did of offering even a general understanding of professional football teams.