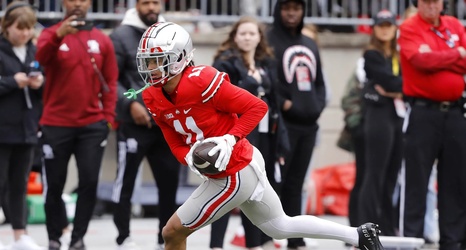 With the ferocity of Eddie Munson shredding along to “Master of Puppets”, I unleash upon you all a 2023 mock draft in July.

What’s the point of a Bears mock draft this early in the year? Was this whole article written to make that one Stranger Things reference and put out publicly that I enjoyed Season 4 and think the Duffer brothers have the possibility to conclude several intriguing storylines in Season 5?

In addition to binging Netflix among other activities, I’ve also been preparing for the 2023 draft this summer. These way-too-early draft articles aren’t for everybody, but they’re for somebody out there, damn it, and I’m gonna attack that niche the best I can.