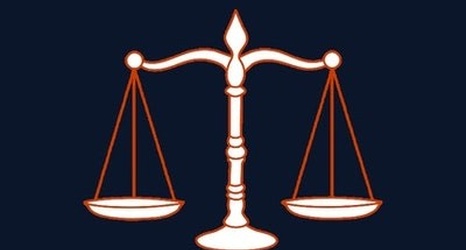 The 2022 NFL Scouting Combine has come and gone, and with it comes plenty of new data to work with.

Testing isn’t the end-all, be-all with a prospect, but it can provide an indication of a player’s athletic upside at the next level. Many prospects were able to boost their stock with a strong outing down in Indianapolis, and in this week’s Bears 7-round mock draft, I will only be drafting players who put up elite numbers.

As a helpful tool, I have also decided to include each prospect’s Relative Athletic Score (RAS). Kent Lee Platte’s tool to grade athletic measurements has been referenced several times on this website, but if you aren’t familiar already, I strongly recommend checking his work out.