2021 offseason outlook: Ranking each position for Bears by need pre-draft 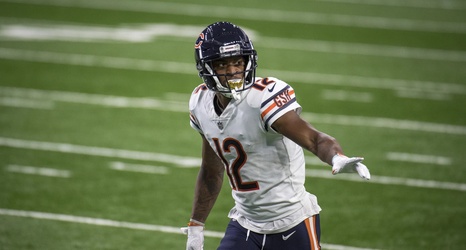 The heat of the 2021 NFL free agency period has died down, and anticipation for the 2021 NFL Draft is picking up.

The Bears find themselves in a different position from where they were before, for better or worse. Andy Dalton was brought in as the team’s new starting quarterback — for now — Kyle Fuller is no longer on the roster, and other complementary contributors have either departed in free agency or been let go.

Heading into the draft with eight picks in every round but Round 4, they have the chance to add some young talent to a roster that is one of the older units in the NFL.