2021 NFL Draft: Breaking down “the other” QBs Bears could target 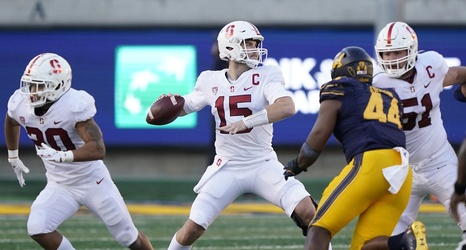 In the 2021 NFL Draft, there are the consensus top five quarterbacks, and then there’s a major drop-off.

That’s what many draft analysts believe, and it seems very clear that the only signal-callers likely to have their names called in Round 1 are Trevor Lawrence, Zach Wilson, Justin Fields, Trey Lance and Mac Jones.

While the top quarterback prospects appear to be set in stone, that’s not to say the 2021 draft doesn’t have intriguing players at the position outside of those consensus top five. Multiple prospects have garnered Day 2 discussions leading up to the draft, and a handful of quarterbacks offer enough tools to warrant mid-round looks.