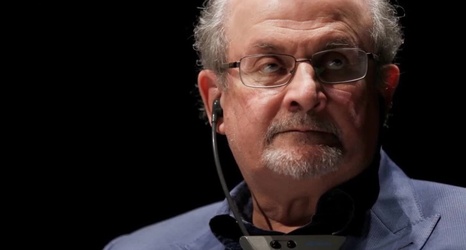 It didn’t take long for Roquan Smith’s absence to show.

Patrick Mahomes and the Chiefs methodically shredded the Bears defense on the first drive in the preseason opener Saturday at Soldier Field. They drove 72 yards on 11 plays for a too-easy five-yard touchdown pass to tight end Blake Bell for a 7-0 lead. The Chiefs gained four or more yards on eight of the 11 plays.

Bears fans would pay more for the thought bubble over Roquan’s head at that point than they did to get into the game. The reality, though, is that it won’t alter the state of negotiations between the Bears and Smith for a long-term contract extension.