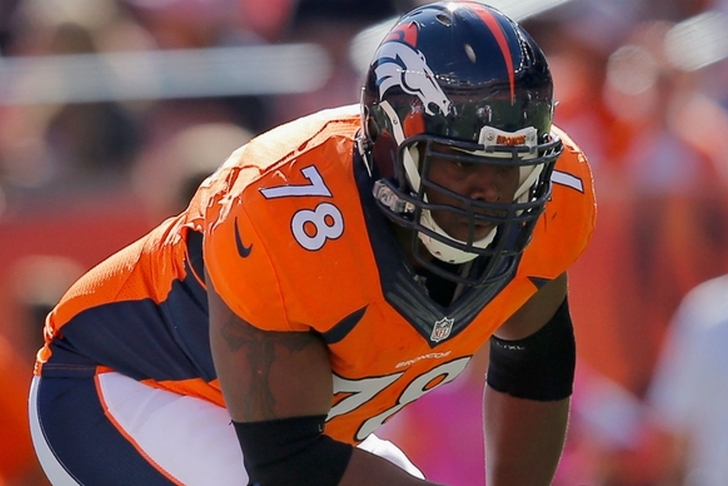 NFL Free Agency is officially here, and the next few days will feature at least a few Chicago Bears rumors. The Bears made a few strong moves early, and they might not be done yet. With that in mind, here are all of the interesting rumors and news tidbits on the Bears.

Trade For Ryan Clady?
Now that the Denver Broncos have signed Russell Okung, the team is trying to trade OT Ryan Clady. Bleacher Report's Jason Cole reports that 4 or 5 teams are interested in trading for Clady, while ESPN's Dan Graziano reports no team is. The Bears could be one of those teams, given the connection between head coach John Fox and Clady, plus the team's need for OL help.

Clady's contract is why Graziano thinks no team wants Clady, as he's carrying a massive $10 million base salary. The Bears (and others) could have interest in a trade if Clady takes a restructured deal, something Denver tried to get him to do. Of course, the Bears could just wait and hope the Broncos cut Clady. Clady is almost 30 and coming off injuries, so there's reason for the Bears to avoid him.

Bears Bringing In Bolden
The Bears are looking at another former Bronco in Omar Bolden.

Bolden is a safety by trade, but is best on special teams. He was injured last season, but did return a punt return for a score. He's battled injuries the last two years, and it's tough to totally trust him to stay healthy. Still, he'd be a boost to the Bears' special teams.