Here Are All Of The Bears' Undrafted Free Agent Signings 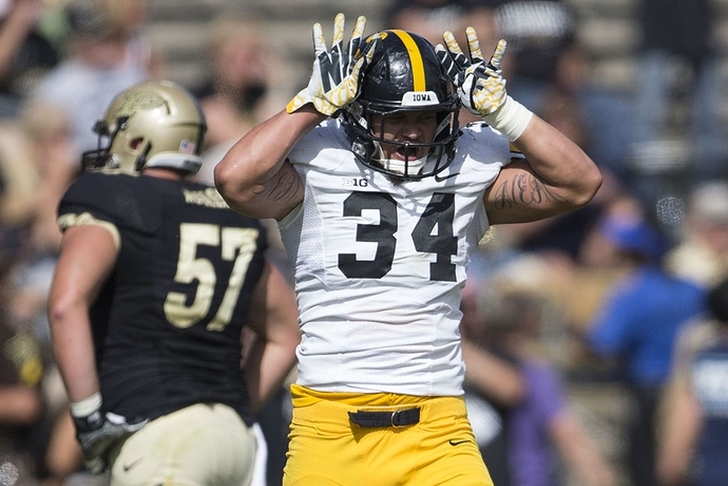 The 2016 NFL Draft is complete and the Chicago Bears are already hard at working trying to land a few coveted undrafted free agents. NFL teams start trying to sign these UDFAs the second the draft ends, although the moves won't officially be announced for a few days.

These signings are all just reports at the moment, as the Bears haven't officially announced the moves. We have every player the Bears have reportedly signed below. We've also included a brief write-up about the more notable additions.

The Bears didn't add many UDFAs, with just 11. It's a small class because the Bears simply didn't have room to add a bunch of players. Most of the players the Bears did add are from small schools.

If any players end up making the active roster, the two most likely options are Bellard and Meier. Chicago gave him a $7,000 signing bonus, so they clearly like him. The Bears need OT help and at the very least, Bellard could be a practice squad player.

Meier will likely move to OLB for the Bears, a position the Bears could use depth at. He's a pass rusher who will need time to make the position switch, but don't count out the undersized Meier finding a role. The practice squad could be his spot early in his career.