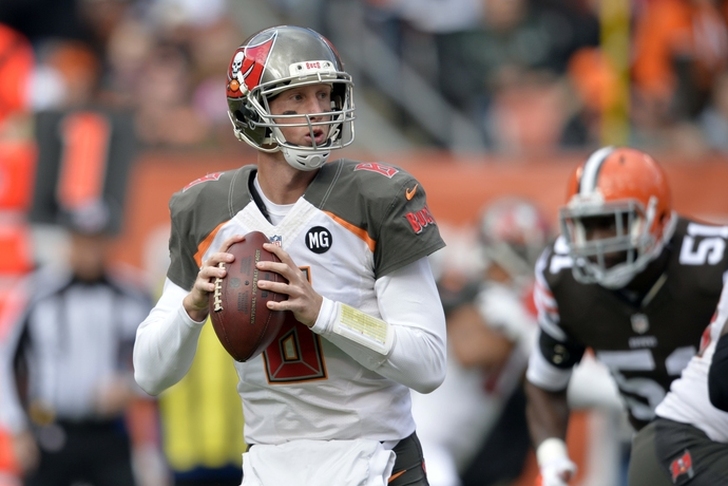 NFL Free Agency isn't over yet, but we're through the first week and over 100 players have signed. Among the teams close to being finished is the Chicago Bears. The front office had a good amount of cap space to work with, but they spent it in an efficient way that filled almost all of their needs.

This grades include trades, retirements, signings, re-signings and releases. With that in mind, here's our free agency grade for the Bears.

The Bears had a lot of holes they were trying to fill this offseason, and chose to spread their money out accordingly instead of loading up on one or two star players. They gave Mike Glennon the most money with a three-year, $45 million deal, but he is still a relative unknown under center. Wheaton and Wright will provide needed depth in the receiving core, and Amukamara, Cooper and Demps will be immediate upgrades in the secondary.

Losing Jeffery as a go-to receiver will really hurt Chicago, and they're basically hoping Kevin White can turn into a guy who can replace him. Even though Cutler hasn't been signed yet, the Bears have no intention of bringing him back - and it's a needed parting of ways for both sides. The rest of the players they lost aren't exactly game-changers.

Grade: B
Bringing Jeffery back would have been nice, but that is really the only big negative for them so far. Yes, Glennon is unproven and they get some points off for that, but they ultimately made a low-risk, high-reward gamble by giving him a contract that is relatively cheap for a starting quarterback. The rest of the moves filled needs.