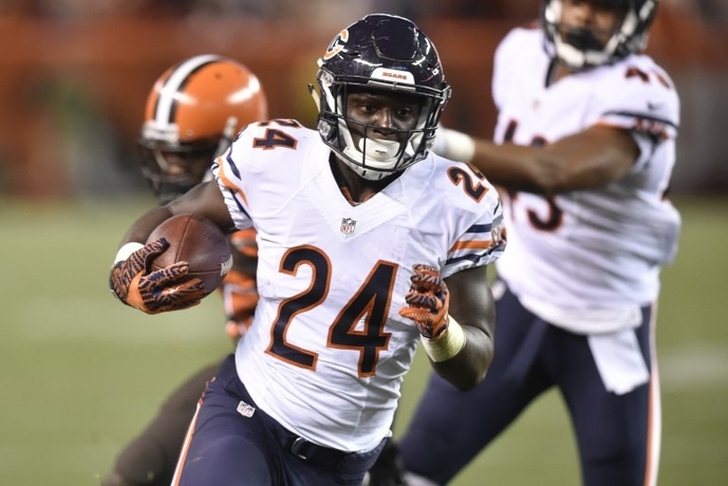 With the NFL offseason now in full swing, Chat Sports is taking the time to reflect on the 2016 NFL Draft. While the true career arcs of these players won't be known for years to come, we do have an idea of which way the teams' draft classes are trending. For the Chicago Bears, the 2016 draft class was one to remember. Here's how we graded it:

Chicago drafted Floyd to be a pass rusher, and he demonstrated a lot of promise in that role as a rookie. However, he struggled with injuries throughout his entire rookie year. Bulking up and avoiding injuries will be key in him continuing to make an impact.

Whitehair was a huge for the Bears this year, starting in all 16 games while being one of Chicago's best and most consistent offensive linemen. Bullard did have one start this past year, but solidified himself as a rotation lineman.

In rounds 4-7, teams just hope to land one or two players who can contribute and make a career, and the Bears succeeded in a huge way with Jordan Howard. He racked up 1,313 rushing yards and six touchdowns as a surprise starter in a Pro Bowl season, and he looks to be this team's starting running back for the foreseeable future. Kwiatkoski and Bush also started at least six games each and are quality contributors on defense.

Grade: A-
This class gives Chicago a solid young foundation to build on. Howard is a star in the making, Floyd looks like he has the potential to be one, and they picked up several other players who carved out important roles. All in all, that's a big success. For all the Bears draft coverage, download the Chat Sports Android and iPhone app.