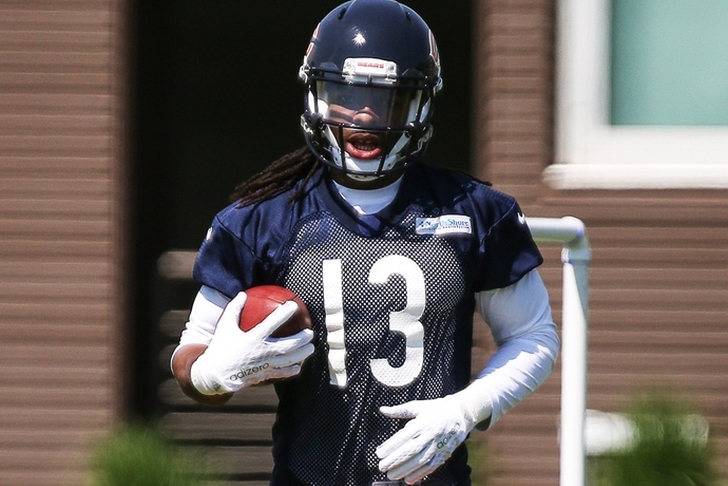 White has a stress fracture in his left shin, and will undergo surgery, Pace told reporters on Saturday. He will begin the season on the reserve/PUP list with no timetable for a return just yet.

"Our whole focus is his long-term health," Pace said.

The Bears made White the #7 overall pick in this summer's NFL Draft. He hauled in 109 catches for 1,447 yards and 10 touchdowns last season for the West Virginia Mountaineers.