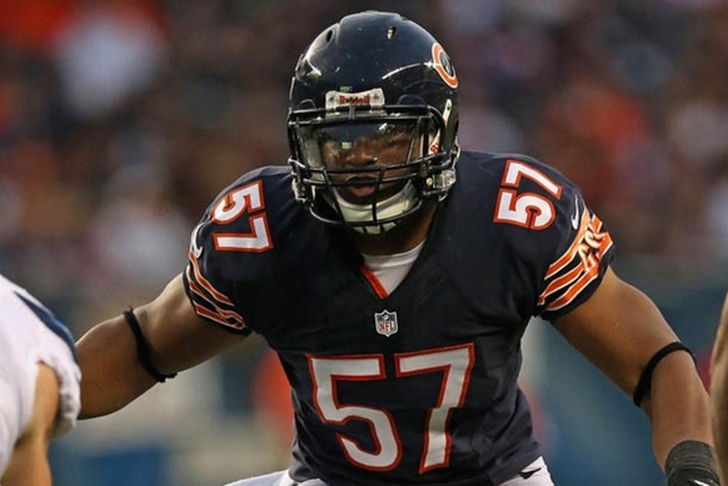 The Chicago Bears have made another trade. This time, the Bears dealt a LB to the New England Patriots.

From @DickersonESPN & me: the Bears have traded LB Jon Bostic to the Patriots, per league sources.

The Bears dealt Jared Allen to the Panthers earlier today, and the team appears to be moving away from players who aren't an ideal fit for their new 3-4 defense. Bostic was a backup MLB for the Bears, but has started in the past. He will likely backup Jerod Mayo in New England.

This might not be the end of the trades the Bears make.

TRADE RUMOR: Cowboys reached out to Bears about Matt Forte

Just like the Allen trade, the Bears received a 6th rounder for Bostic, a former 2nd round pick from Florida.