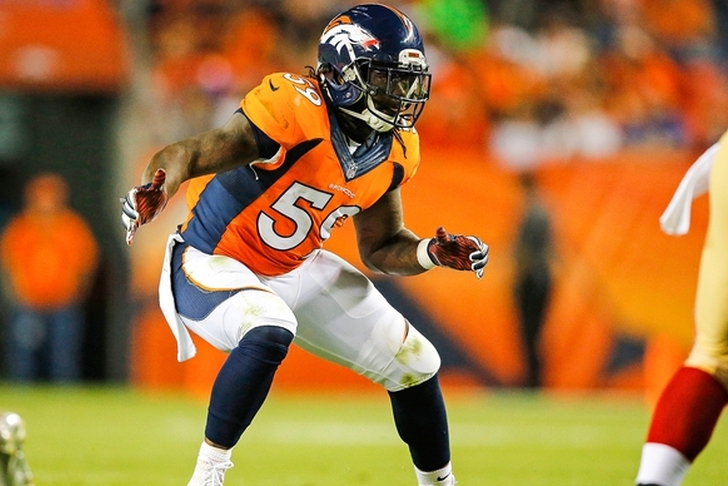 The Chicago Bears are adding a former Denver Bronco to their roster. The team will sign LB Danny Trevathan.

It's another player the Broncos have lost today, as QB Brock Osweiler left to join the Houston Texans. DE Malik Jackson left for the Jacksonville Jaguars earlier this offseason.

Trevathan fills a major need for the Bears, who badly needed ILB help. It's a four-year, $28 million deal for Trevathan.

Denver has Brandon Marshall, but could be in the market for a new ILB to help replace Marshall.