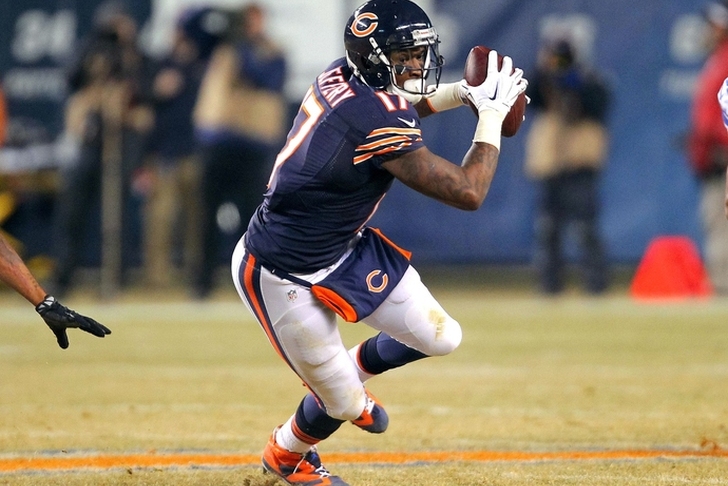 But know this: No way #Bears allow Alshon Jeffery to enter open market.

Jeffery emerged as the No. 1 wide receiver for the Chicago Bears last season after Brandon Marshall's departure, catching 54 passes for 807 receiving yards and four touchdowns in just nine games.

The 26-year-old was thought to be the top wide receiver available if he hit free agency, and a large number of teams had expressed interest in signing him.

By keeping Jeffery, the Bears keep alive their hope of having one of the best receiver combinations in the league. Jeffery will be joined by fellow wideout and former No. 7 overall pick Kevin White next season, who missed all of his rookie year due to injury.