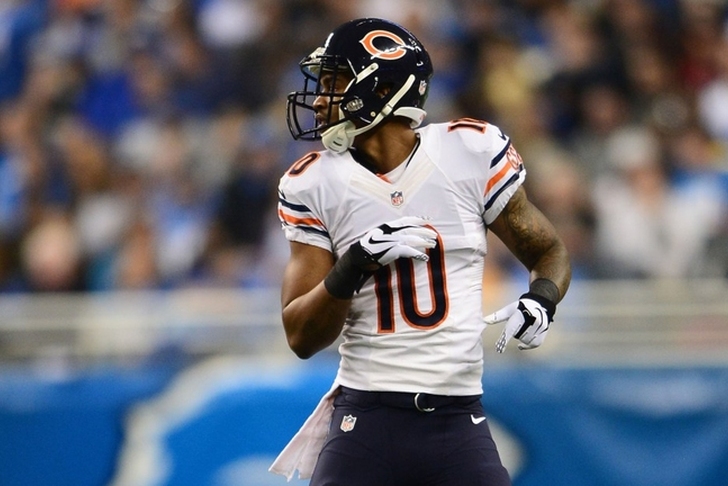 Since Kevin White's injury might sideline him for the whole season, the Chicago Bears are need of a No. 2 wide receiver across from Alshon Jeffery. According to the Chicago Tribune, that player should be Marquess Wilson.

"He can do anything," QB Jay Cutler told the Tribune. "You can put him inside. You can put him outside. He can break in, he can break out. Man-to-man, he's good off the press. He has a huge array of routes that he can do."

Wilson has been working with the starters since White was hurt and the Bears will need him to step up.

The former Washington State player has potential and could have a solid season if he meshes with Cutler.