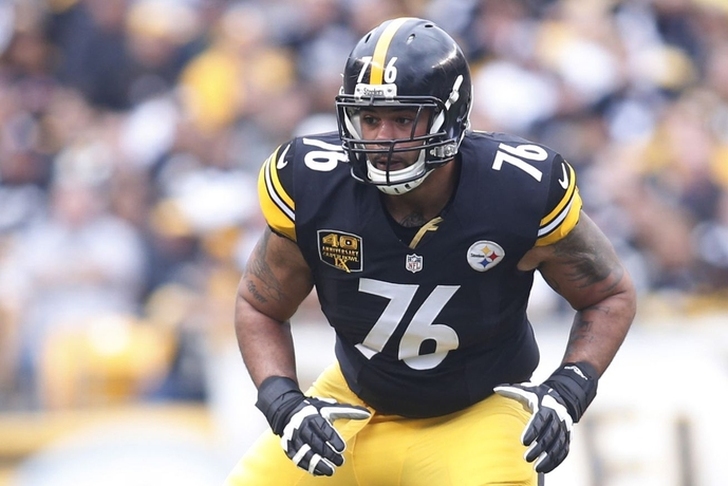 The move was also confirmed by the team. The terms of the contract are not known, but it's likely a one-year deal worth close to the minimum salary.

Adams was a second round draft pick in the 2012 NFL Draft out of Ohio State. A failed drug test at the NFL Combine caused him to fall.

He's started 20 games in his NFL career, although has been benched several times as well because of his struggles. He didn't play last season, as the Steelers placed him on the PUP list because of an offseason back surgery. Pittsburgh cut him in May of this year.

The Bears lost two offensive linemen they signed this offseason to retirements in Manny Ramirez and Nate Chandler. Charles Leno and Bobby Massie are the projected starters at left and right tackle. If healthy, Adams could push for a starting role. He could also serve as the team's swing tackle. Nick Becton, a fellow OT, was released to make room for Adams.