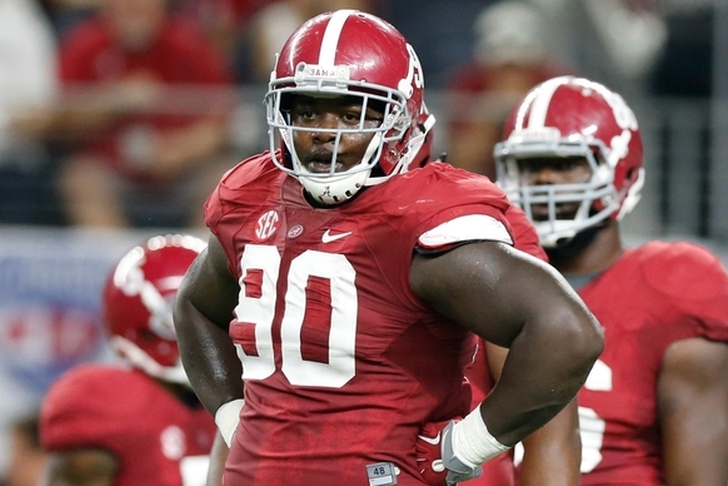 The NFL Draft is less than a week away, and there are plenty of Chicago Bears rumors floating around. The Bears have the No. 11 overall pick, and have a chance to add a few future starters early this year. The Cowboys could go several directions early, but defense is likely target. Let's get you caught up to speed with all the latest draft rumors, news and speculation surrounding the Bears.

Jarran Reed In The First?
The Bears need defensive line help, and there will be several quality players on the board of the Bears. Alabama DL Jarran Reed could be the pick, reports Charlie Campbell of Walterfootball.com. Campbell mentions nothing beyond that he's been told the Bears are seriously considering Reed. That's easy enough to believe, as Reed is one of several defensive linemen worth a first round pick, even if No. 11 might be a bit high.

Bears Looking At Elliott?
The Bears both appear to have interest in Ohio State RB Ezekiel Elliott, who many projected to go No. 8 overall before the Eagles traded out of the spot. The Chicago Sun Times reports Elliott is "squarely on the Bears' radar." Elliott is interested in the Bears because RBs coach Stan Drayton recruited him to Ohio State. But with Jeremy Langford already in town, the Bears might pass on Elliott in favor of more defensive help.

Follow our Chicago Bears team page for all the latest Bears rumors!