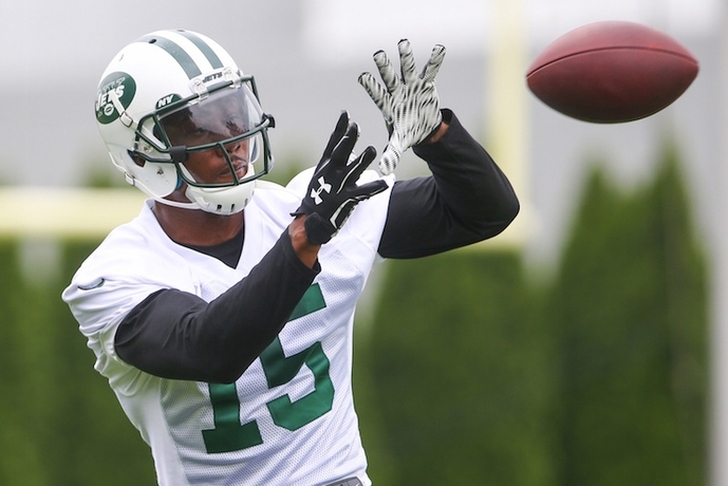 Former Chicago Bears and current New York Jets wide receiver Brandon Marshall has made a habit of putting the Bears on blast this offseason. His latest diatribe on Thursday was aimed at Chicago QB Jay Cutler.

“I felt like I was the only one in the organization that had the “huevos” to hold (Jay Cutler) accountable,” Marshall said on ESPN's "First Take," via the New York Daily News.

Regardless of his view on the Bears supposedly coddling Cutler, Marshall hopes that this isn't the end of the relationship between him and the Bears signal caller.

“I hope not,” Marshall said. “This is the last time I'm going to talk about this. We didn't talk much during the year. We still haven't talked. That is sad. I don't think there is anybody in the league that had more chemistry than us.”

“I have been around great ones, practiced against Champ Bailey ... Charles "Peanut" Tillman. Played against some great guys. I didn't play against Deion (Sanders), but Darrelle Revis is the best in the league. Ever,” Marshall said.