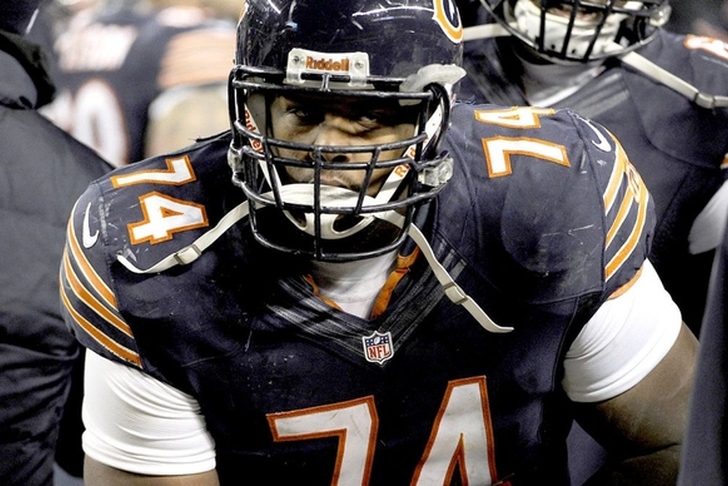 The Chicago Bears released a former starter Tuesday. The team announced Tuesday that it cut Jermon Bushrod, ending his time with the team.

"We thank Jermon for his contributions to the Bears," G.M. Ryan Pace said in a statement. "I have so much respect for how he carries himself on and off the field. He was a locker room leader and contributor in helping the younger players on our team grow. We wish him and his family the best as they move forward."

Bushrod signed with the Bears in 2013, getting a five-year contract worth nearly $36 million. The Bears signed him from the Saints and he started all but two games his first two years.

However, he started only four games this year. An injury resulted in him losing his job to former seventh round pick Charles Leno.

Cutting Bushrod saves the team $3.3 million. Leno could remain the starter for the Bears, but adding a new starter at left tackle is a real possibility.