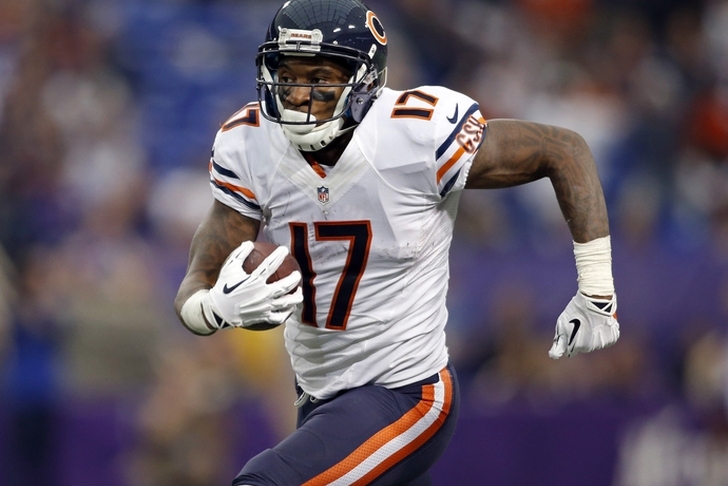 The Chicago Bears are the among the first teams to use the franchise tag this offseason. The Bears placed the tag on WR Alshon Jeffery Friday.

Despite injuries last season, Jeffery was the clear No. 1 WR on the market. In a down year for free agent WRs, Jeffery was likely to get a large deal if he hit the open market. By using the franchise tag, the Bears have ensured that won't happen.

Jeffery is the team's No. 1 WR and could get a contract that comes near what Dez Bryant received last season. The Bears are likely hesitant to give Jeffery that type of money because of his injury problems.

The news was first reported by Adam Schefter. The team has not yet confirmed the move.