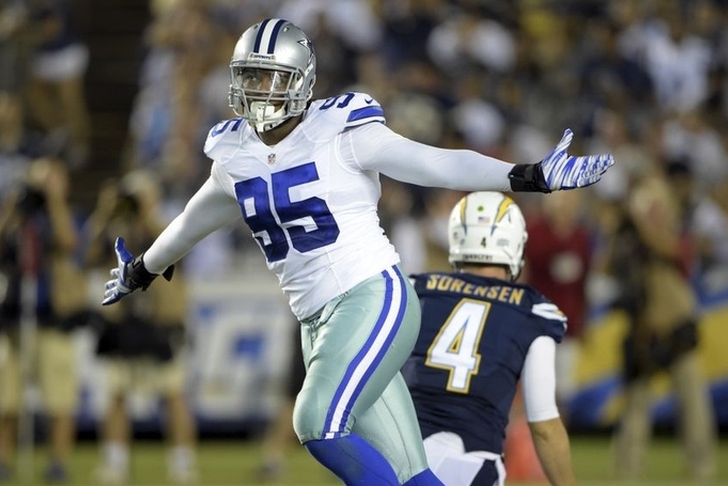 With the loss of Cornelius Washington for the season, the Chicago Bears needed depth.

According to the team's website, the Bears signed Lavar Edwards to help replace Washington.

The Bears are the third team Edwards has been on in the past 10 days. The Dallas Cowboys cut Edwards September 6 and he was then signed by the Oakland Raiders. The Raiders released him September 11th to make space for Aldon Smith.