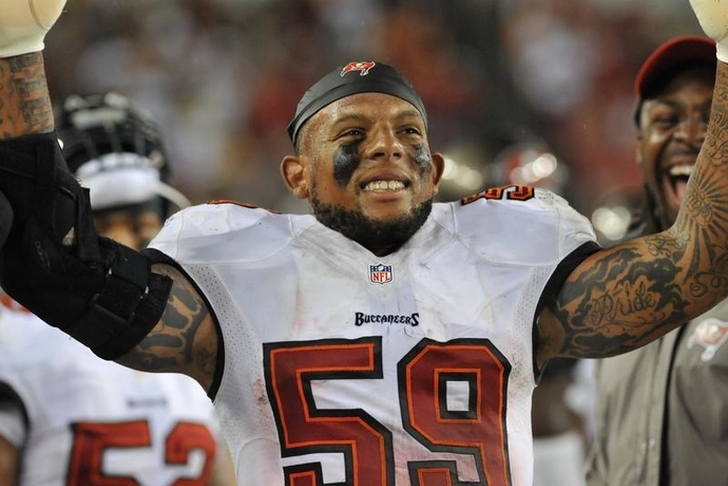 In a surprising move on Saturday, the Chicago Bears cut linebacker Mason Foster as part of the team's NFL-mandated roster cuts which brought the team down to the regular season's 53-man limit.

The Bears signed Foster in the offseason, hoping that he would add stability and a veteran presence to the team's linebacking corps going forward. However, it appears he was beaten out for a roster spot by fellow linebacker John Timu.

Foster started 54 games with the Tampa Bay Bucs before coming to Chicago.