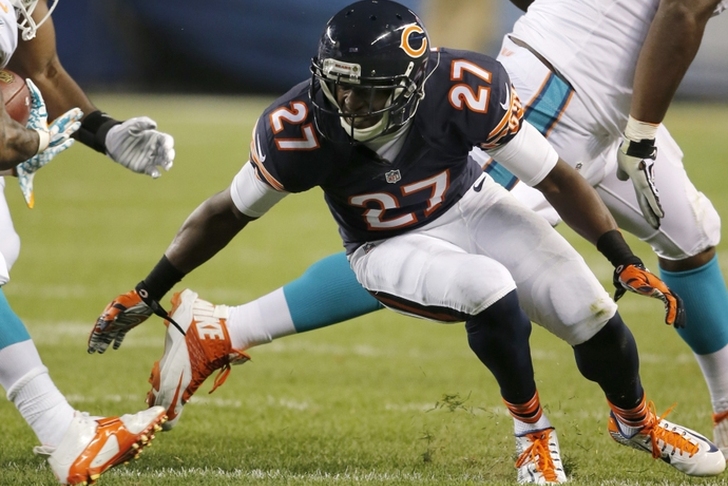 Chicago Bears cornerback Sherrick McManis has started one game in five years, but he's looking for an increased role this season.

"I'm very determined [to get more playing time on defense]," McManis told Tony Andracki of csnchicago. "I'm determined like this every year, honestly. Just to be out there trying to compete, do my special teams thing, and also to show them that I can play corner, or that I can play nickel."

McManis has been limited to special teams duties during his five seasons in the NFL. Ahead of McManis on the depth chart is Tim Jennings, former first round pick Kyle Fuller and former Super Bowl hero Tracy Porter.