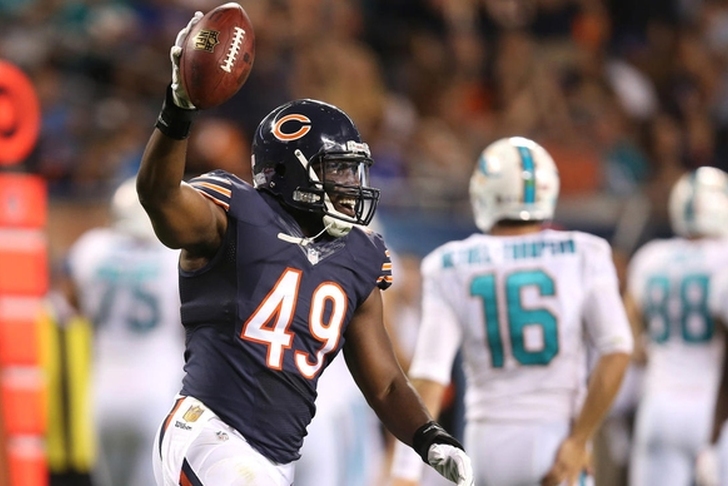 Chicago Bears LB Sam Acho had been sidelined for nearly three weeks, but the latest Bears news is that he's finally revealed what plagued him.

Acho announced he'd been battling Mono, according to the Chicago Tribune.

Acho should take over as a backup LB in the Bears' 3-4 scheme.