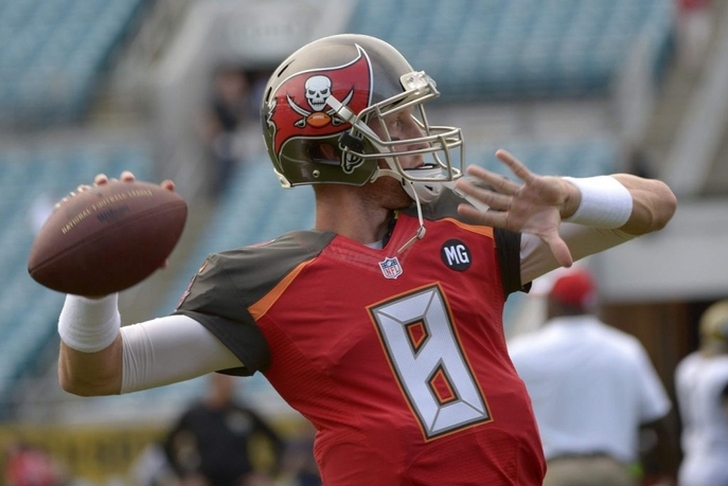 The offseason has reached a crucial point for the Chicago Bears. Free agency starts on Thursday, March 9 at 4:00 pm ET (the start of the new league year), but teams are already taking advantage of the two-day free agency negotiating window that opened yesterday. During this time before free agency starts, teams may negotiate all aspects of the contract but can't finalize the deal. Here are the latest Bears news & rumors you need to know:

Chicago expected to sign Mike Glennon
The Bears are in need of a quarterback going into the 2017 season, and they have identified Mike Glennon as their top target. According to NFL Network's Ian Rapoport, via 670 The Score's Greg Gabriel, Chicago is expected to sign Glennon soon after free agency officially begins.

@RapSheet is reporting that Bears/Glennon will most likely "agree" on deal for 14-15M. Key is @RapSheet is close to Glennon's agent D.Dunn

Glennon spent the last two seasons as Jameis Winston's backup in Tampa Bay. Hewas the starter for part of his first two years with the Bucs before they drafted Winston, completing 57.9 percent of his passes for 4,025 yards with 29 touchdowns and 15 interceptions in 19 appearances.

Patterson caught a career-high 52 passes for 453 yards and two touchdowns last season. He also returned both a punt and a kickoff for a touchdown.