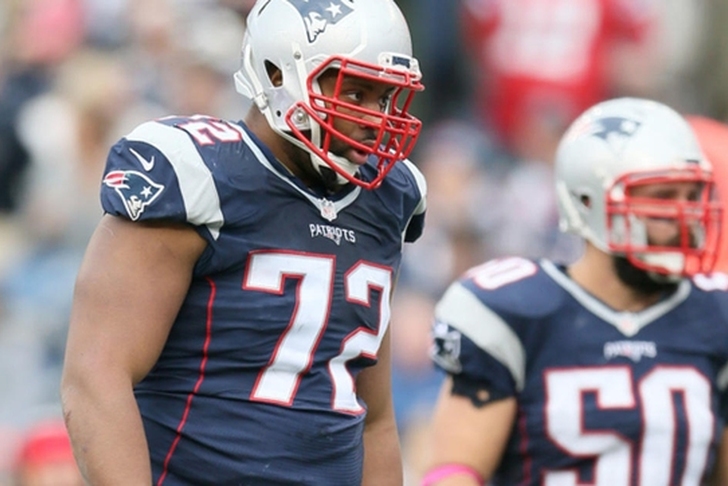 NFL Free Agency is officially here, and the next few days will feature several Chicago Bears rumors. The Bears have already made a few moves, but they might not be done yet. With that in mind, here are all of the interesting rumors and news tidbits on the Bears.

Source confirms Jets have agreed to trade M Wilkerson to Bears for 2nd rd pick and M Bennett, as Mike Francesa is reporting on WFAN in NY.

The lack of blue check mark and 0 instead of "o" at the end of the name was the giveaway that it's a fake tweet. It's a clever one, with Bleacher Report falling for it and sending out a push notification. While that trade would be a steal for the Bears, it's not happening.

Bears Landing Akiem Hicks?
While the Bears won't be getting Muhammad, they should be getting another 3-4 DE.

#Bears unlikely to let him leave without a contract. https://t.co/wYmCy2y6cv

There's another report that the Bears are close to a contract and it sounds like Hicks will be leaving the Patriots this offseason. He should be a big addition for Chicago, a team that needs 3-4 defensive linemen.