Bears Draft Rumors: Chicago Showing "Most Interest" In Trubisky, Taking Him With No. 3 Pick? 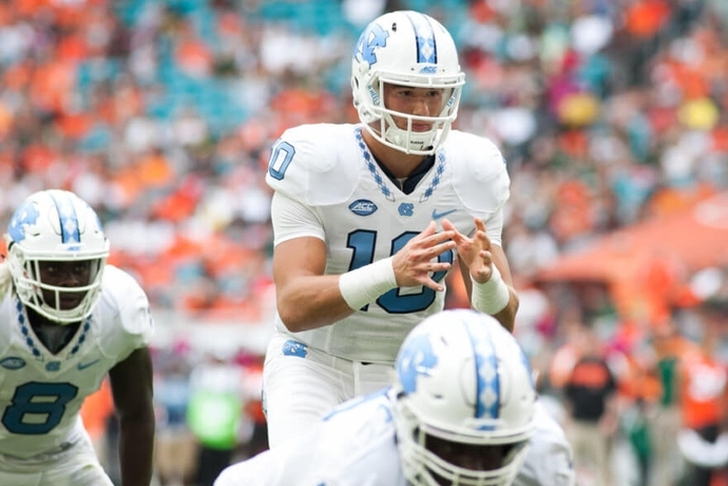 The Chicago Bears signed Mike Glennon this offseason to three-year, $45 million deal, but that doesn't mean they're staying away from a quarterback with the No. 3 overall pick.

Chicago has remained open to that, and it appears they are targeting North Carolina quarterback Mitchell Trubisky with that selection, according to Chris Trapasso of NFL.com.

Source close to situation told me "#Bears have shown the most interest it Mitchell Trubisky." If #Browns want him, they have to pick him @ 1

Trubisky, considered to be the top quarterback prospect in this class, has received heavy interest from the Browns throughout the pre-draft process. They are now considering taking him with the No. 1 overall pick over Texas A&M defensive end Myles Garrett, and the 49ers have also shown interest with the No. 2 selection.

In Chat Sports' latest mock draft, the Bears take LSU safety Jamal Adams with the No. 3 pick, then trade back into the end of the first round to pick Notre Dame quarterback DeShone Kizer.