WATCH: Lions C Dominic Raiola Will Be Getting Fined For This Ridiculously Dirty Play 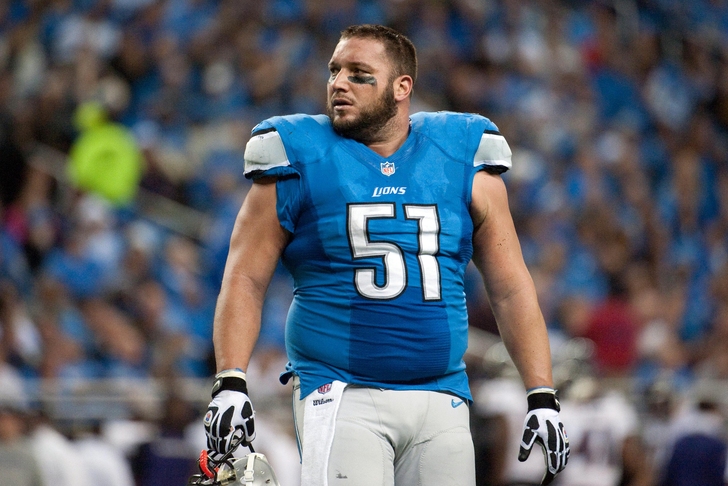 There's something about the Detroit Lions and stomping on opposing players - and that's not a figure of speech.

It's possible Lions center Dominic Raiola was taking a page out of Ndamukong Suh's book when he made a post-play stomp at the ankle of Bears lineman Ego Ferguson on Sunday:

After Raiola was fined $10,000 for diving at the knee of the Patriots' Zach Moore a few weeks ago, he clearly doesn't care about the consequences of his dirty play.

Raiola could get suspended this time around, as the video shows this was about as intentional as it gets. Raiola even admitted to diving at the knees of Moore after his first fine, so that won't help his case.

The Lions won the game, but there's something to be said about sportsmanship here.