WATCH: Lamarr Houston's ACL-Tearing Sack Dance Side By Side With Stephen Tulloch's 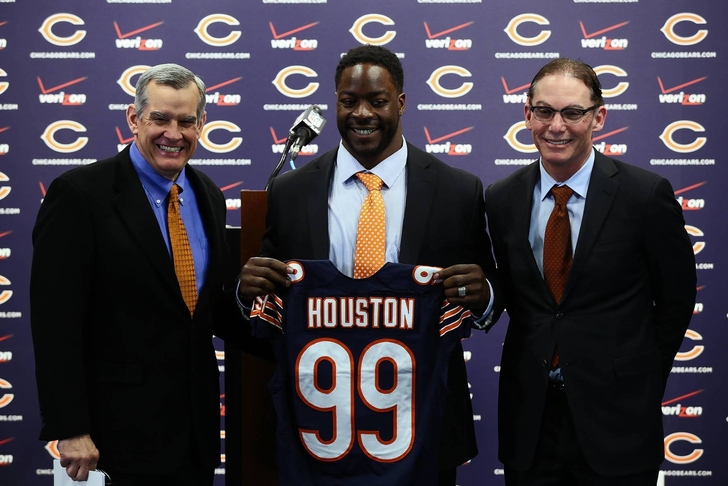 The injury was suffered in a near-identical fashion to the celebration that caused Lions LB Stephen Tulloch's ACL tear in September.

Thanks to Gawker Media for the GIF.

WATCH: Vikings Defeat The Bucs On A Walk-Off Fumble Return