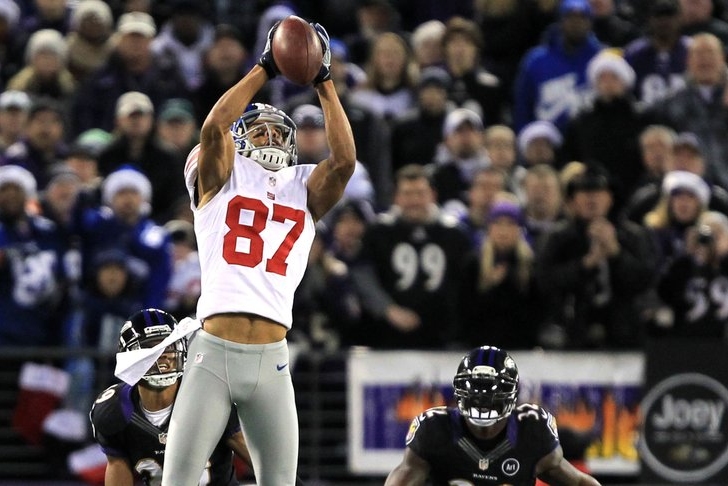 Bears WR Domenik Hixon announced on his Facebook and Twitter today that he's torn his ACL for the third time in his career. With this latest Bears news, Hixon has all but confirmed his retirement after eight seasons in the NFL. His Facebook post stated:

I tore my ACL today for the 3rd time today! I'm disappointed that I won't be playing for a bears team that has the players and coaches to WIN the Super Bowl. I thank God for letting me live my dream of playing in the NFL for 8 years plus. It has truly been FUN! #blessed#lovethisgame

Hixon had signed a 1-year, $740,000 contract with the Bears and was expected to see the field with the special teams unit.

The 29-year-old spent the majority of his career with the New York Giants, and played a key role helping the Giants capture Superbowl XLII, including the recovery of a fumble late in the 4th quarter of that 2008 NFC Championship game.

Bears Fan? Here are some other team pages you'll love: