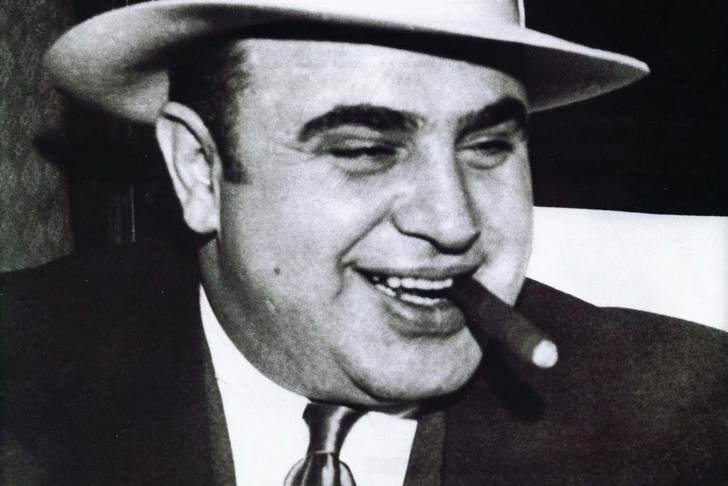 In today's Bears news update, the City of Chicago can thank the Chicago Bears for decreased crime rates every time team takes the field.

According to Frank Schwab of Yahoo! Sports, "when the Bears played Monday night games, total crime citywide dropped 13 percent, according to University of California-Berkeley researchers Ryan Copus and Hannah Laquer. Crime during all Bears games dropped according to the study (h/t to DNAinfo.com). Bears games on Sundays resulted in a 3 percent dip. The Super Bowl led to a 26 percent dip in crime."

Is this a mere coincidence?

"The evidence suggests these reductions are largely explained by potential offenders

spending their time watching the game on television rather than engaging in criminal activity," the paper stated, making it clear that Chicago football = less crime.

All of this may have just proved Ray Lewis' "crazy" theory that an NFL lockout would lead to increase crime rates correct:

If this study is an indication, Mr. Lewis has a point.