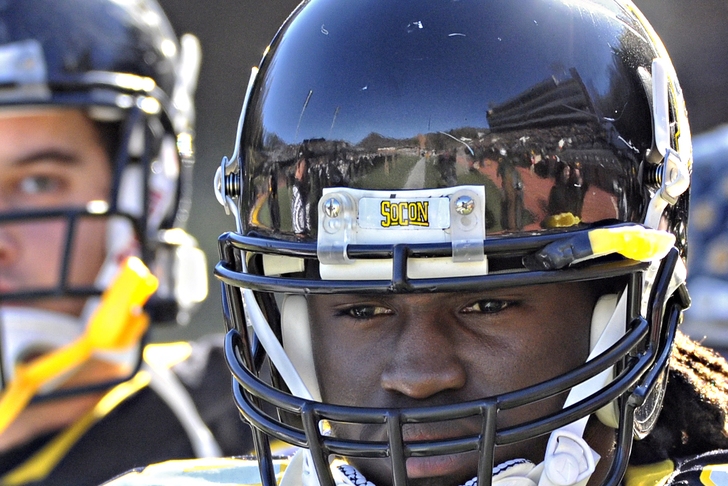 According to Joe Person of the Charlotte Observer, "Edwards, the former Appalachian State quarterback who led the Mountaineers to consecutive national championships in 2006-07, gets another shot following disappointing stints with Carolina and Cleveland."

Edwards was a third-round draft pick of the Carolina Panthers in 2010. He caught just five passes in parts of four seasons in Carolina, before landing in Cleveland. He played just two games with the Browns before an ankle injury sidelined him.

The Bears reached an injury settlement with Domenik Hixon prior to the signing. Hixon tore the ACL in his right knee for the third time in OTAs last week.

Per multiple sources around the Bears, the former Carolina Panthers wideout has been said to be leaning toward retirement after this recent injury.