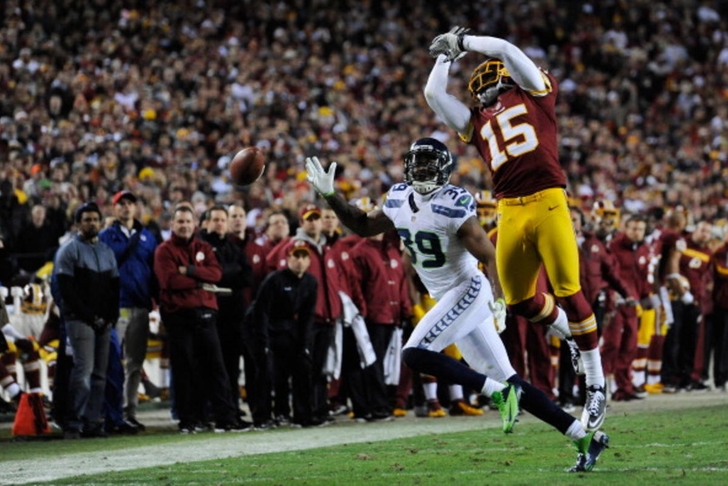 Morgan is proud of the "Redskins" mascot because of how it how it ties into the identity of the people who either grew up in the area or live in the area currently. He also spent the last two years of his six-year NFL career playing with the Redskins.

Per Rich Campbell of the Chicago Tribune, Morgan believes that the tradition of the Redskins name should continue to live on in D.C:

"Me personally, I'm a Washingtonian," Morgan stated, via Campbell's article on Wednesday night. "I like things to be the way they were because I want to be able to tell my son that, yeah, I played for the Washington Redskins and the history about the Washington Redskins and show them who my favorite receiver was — the Art Monks, the Darrell Greens, the Brian Mitchells. I want to give him the history, whether I'm there anymore or not."

"I was born and raised in Washington, D.C., so I want him to know, as I was told growing up, all the history about true Washingtonians. You just respect your life and you appreciate everything around so much more because people who aren't really from there are people that aren't walking the streets of D.C., not really understanding the true history about every building in D.C., every high school. Every school has a sense of history. I just want to be able to tell my son the history of the Washington Redskins."