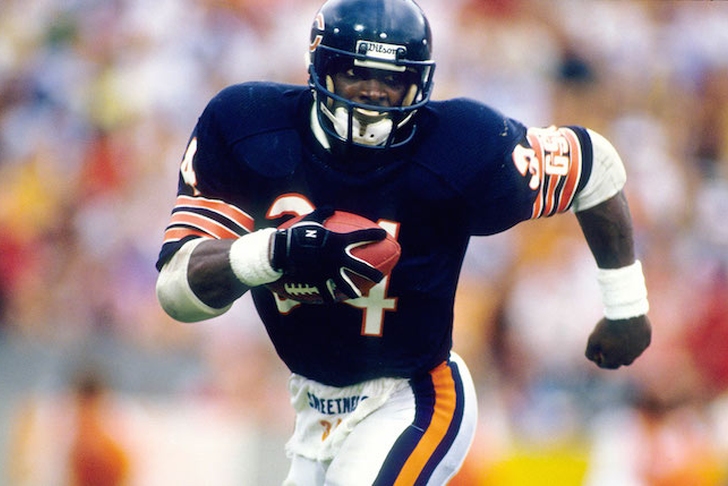 The Chicago Bears are one of the traditional powers in NFL history, but their recent disappointments don't dampen the franchise's rich history. Here are the best players in Bears history that have helped turned them into one of the league's premier organizations: 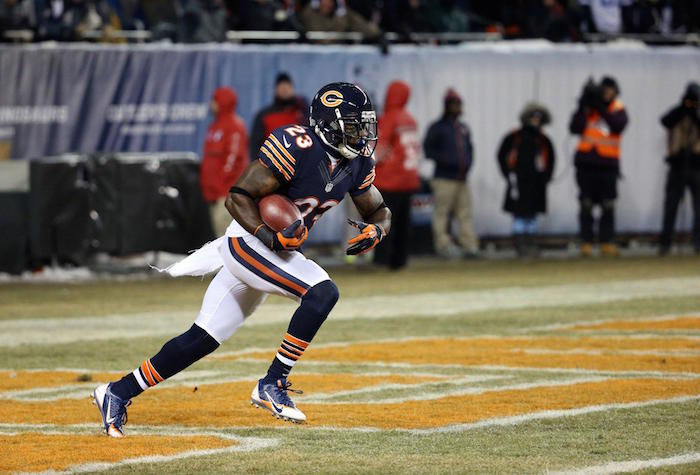 Hester deserves a place on this list simply because he's the greatest return man the NFL has ever seen. He holds 10 league records, including most kick return TDs and most punt return TDs.

Ditka's pass catching ability turned the tight end position from a purely blocking one to a receiving one. He caught 427 passes for 5,800 yards and 43 touchdowns during his 12-year career. 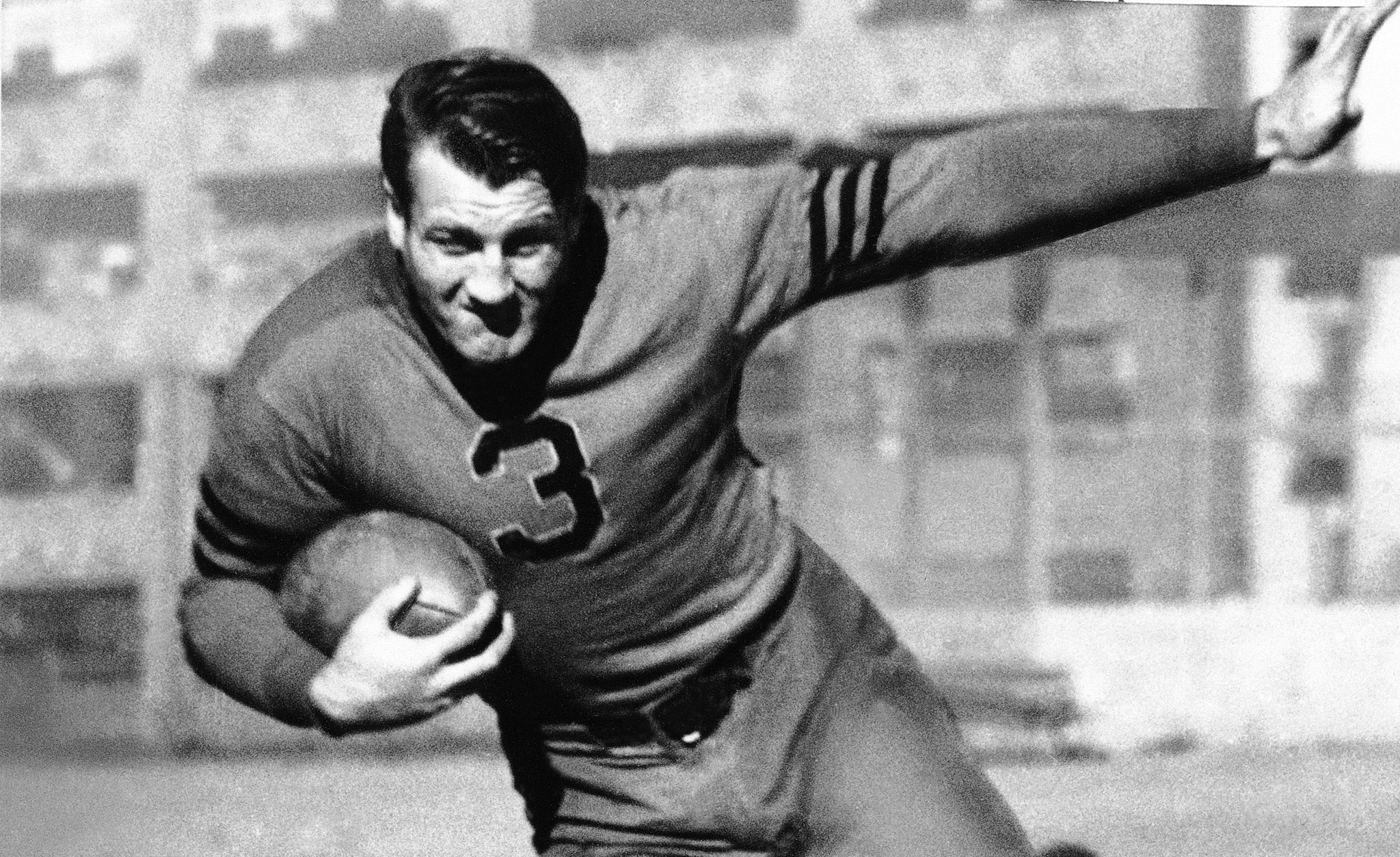 Nagurski was a 6'2", 235-pound rusher that played in the 1930's, though he's bigger than most of the running backs in today's NFL. He led the Bears to three championships and has named an All-Pro four times in his eight seasons. 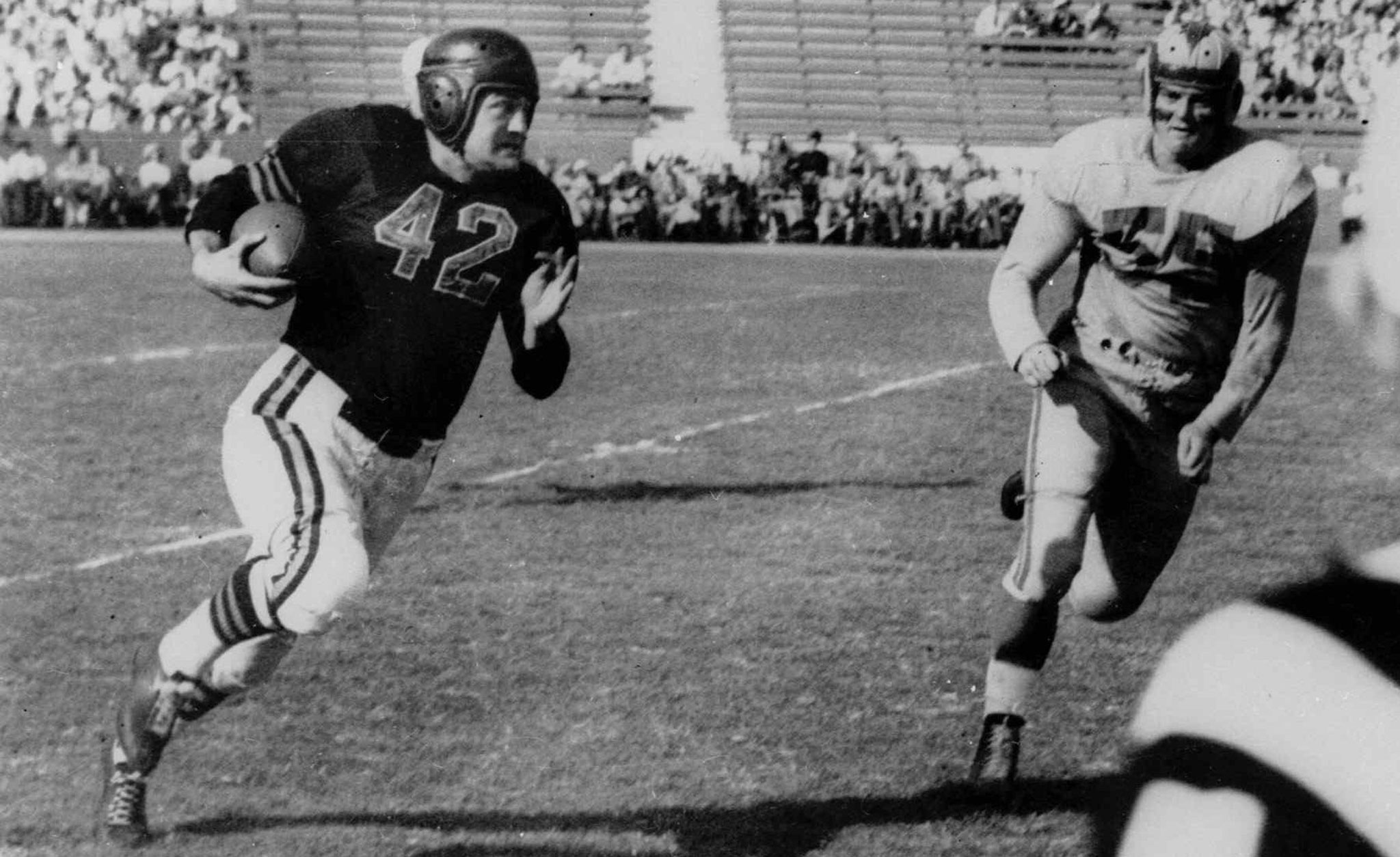 Luckman is easily the best quarterback in franchise history as he still holds Bears records for all-time passing yards (14,686) and the NFL record for most passing touchdowns in a single game (seven). Luckman also led Chicago to four NFL championships.

Sayers had a legitimate chance to be remembered as the best running back of all-time if his knees held up. He only played five years in the league, but he was named an All-Pro in all five seasons and still holds NFL records for touchdowns in a rookie season (22) and most touchdowns in a game (six). 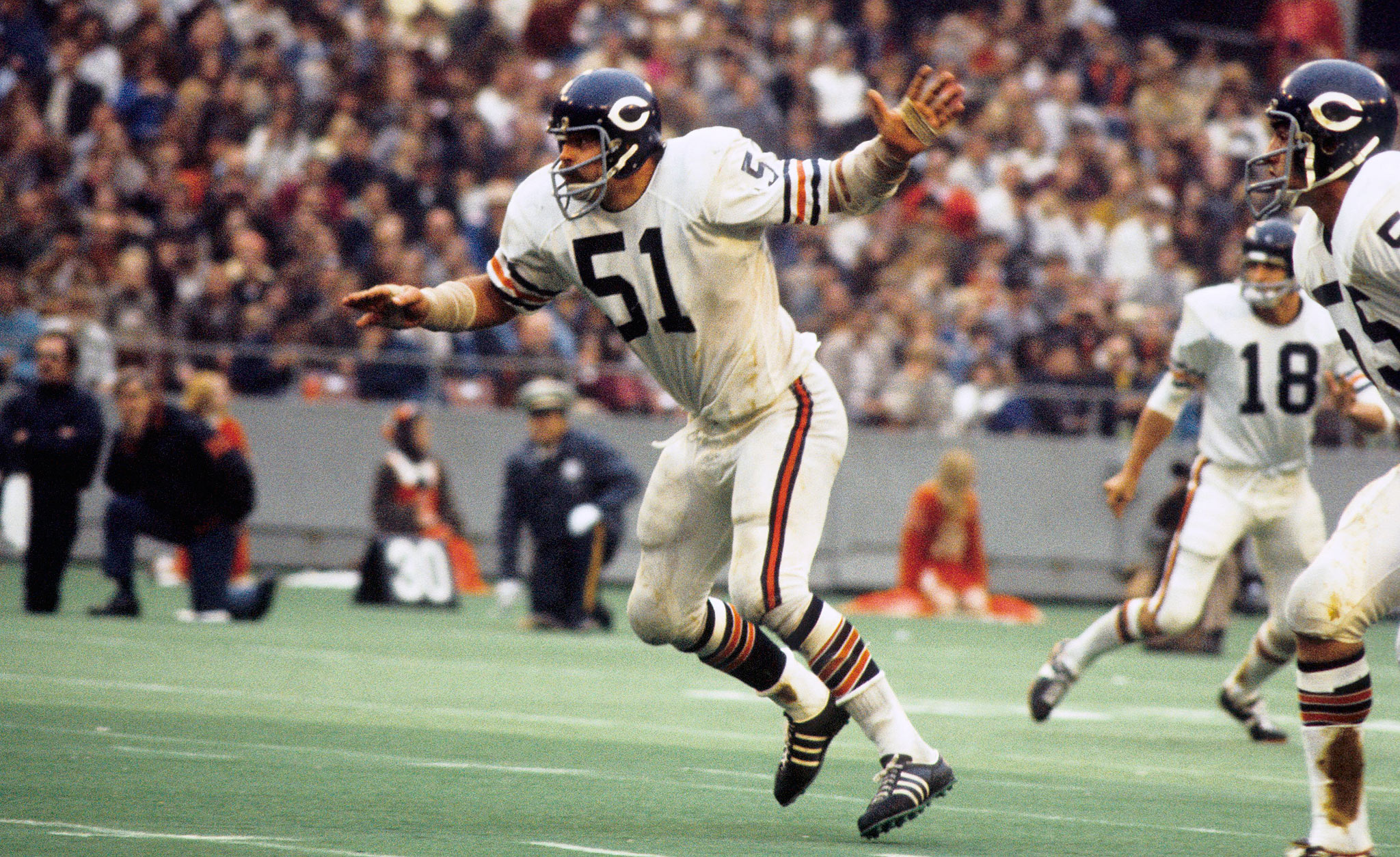 Butkus is remembered as one of the most feared defenders in league history, and rightfully so. He made the Pro Bowl eight times in his nine year career, winning NFL Defensive Player of the Year twice. Butkus recorded 22 interceptions and 27 fumble recoveries in his career, and while he played before forced fumbles were officially recorded, he would've been one of the NFL's all-time leaders in that category. 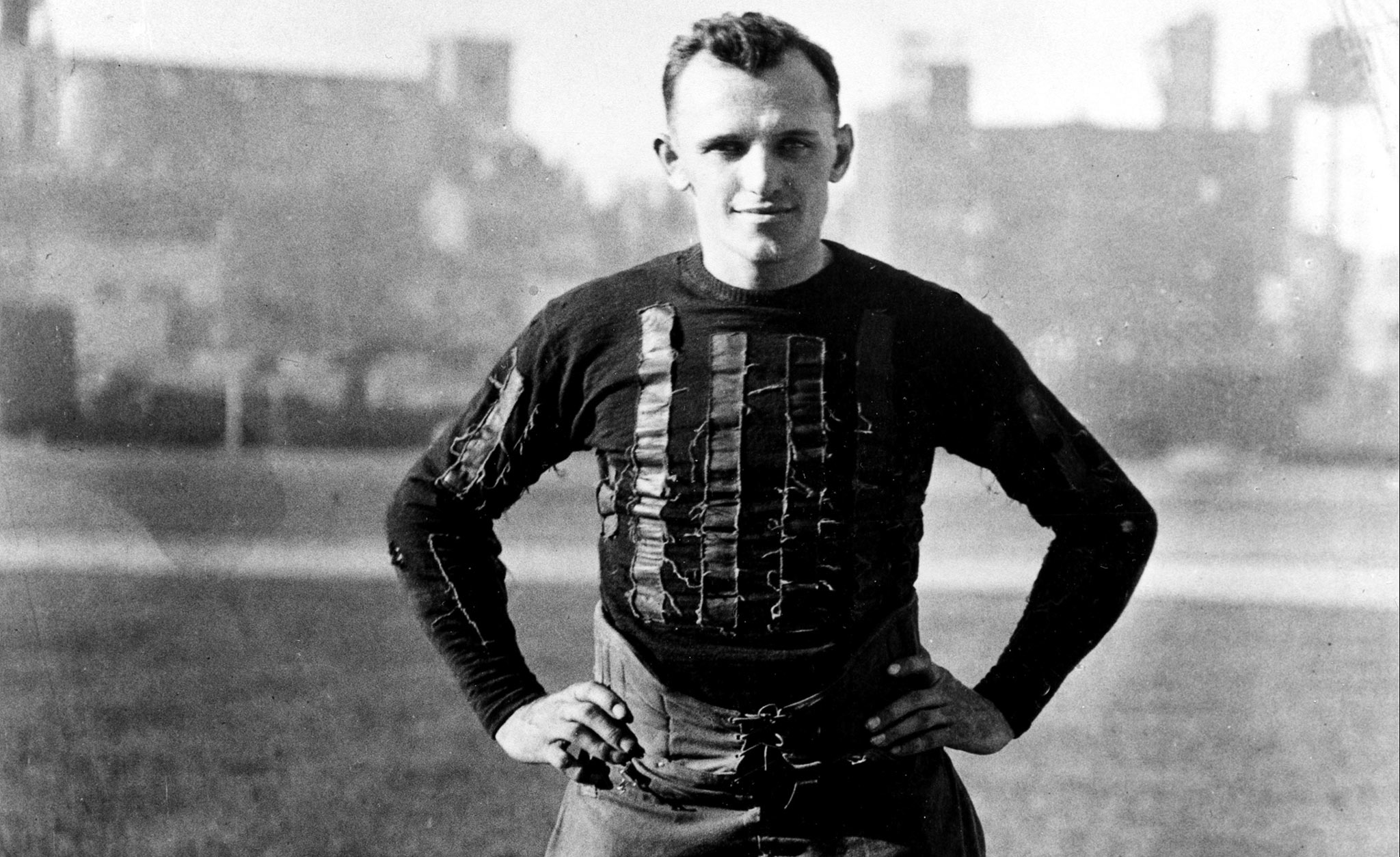 Halas started the Bears franchise in 1920 and played both wide receiver and defensive end during his 10-year playing career (1920-1929). He's better known for being the Bears' all-time career wins leader as a head coach, but he was no slouch as a player, either. 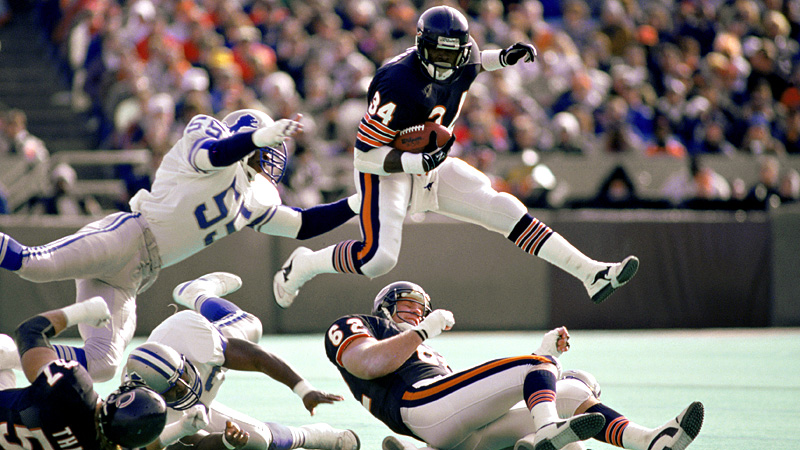 Walter Payton isn't just the best player in Bears history - he's also the best running back in NFL history. He recorded 16,726 rushing yards, 110 rushing touchdowns and 21,264 yards from scrimmage—all of which were NFL records at the time of his retirement - in his 13 year career, making nine Pro Bowls and winning one MVP.