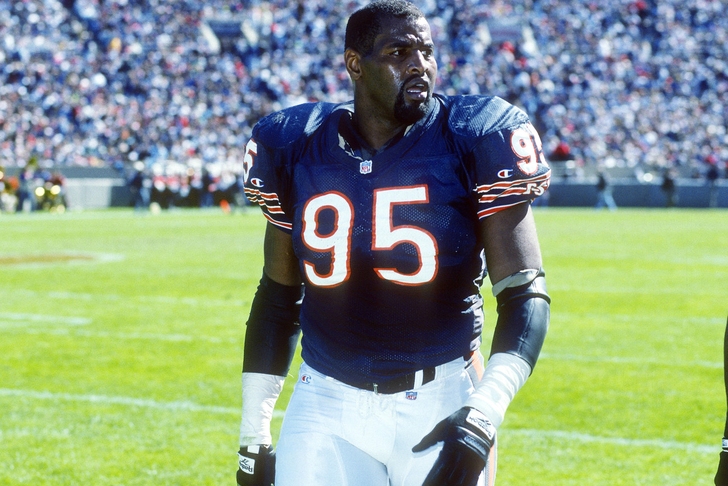 The 2015 NFL Draft is mere days away, which means it’s time to turn back the clock and take a look at the selections which helped make the Chicago Bears the historically relevant franchise they are today. Here’s our list of The 5 Best Draft Picks In Chicago Bears History: 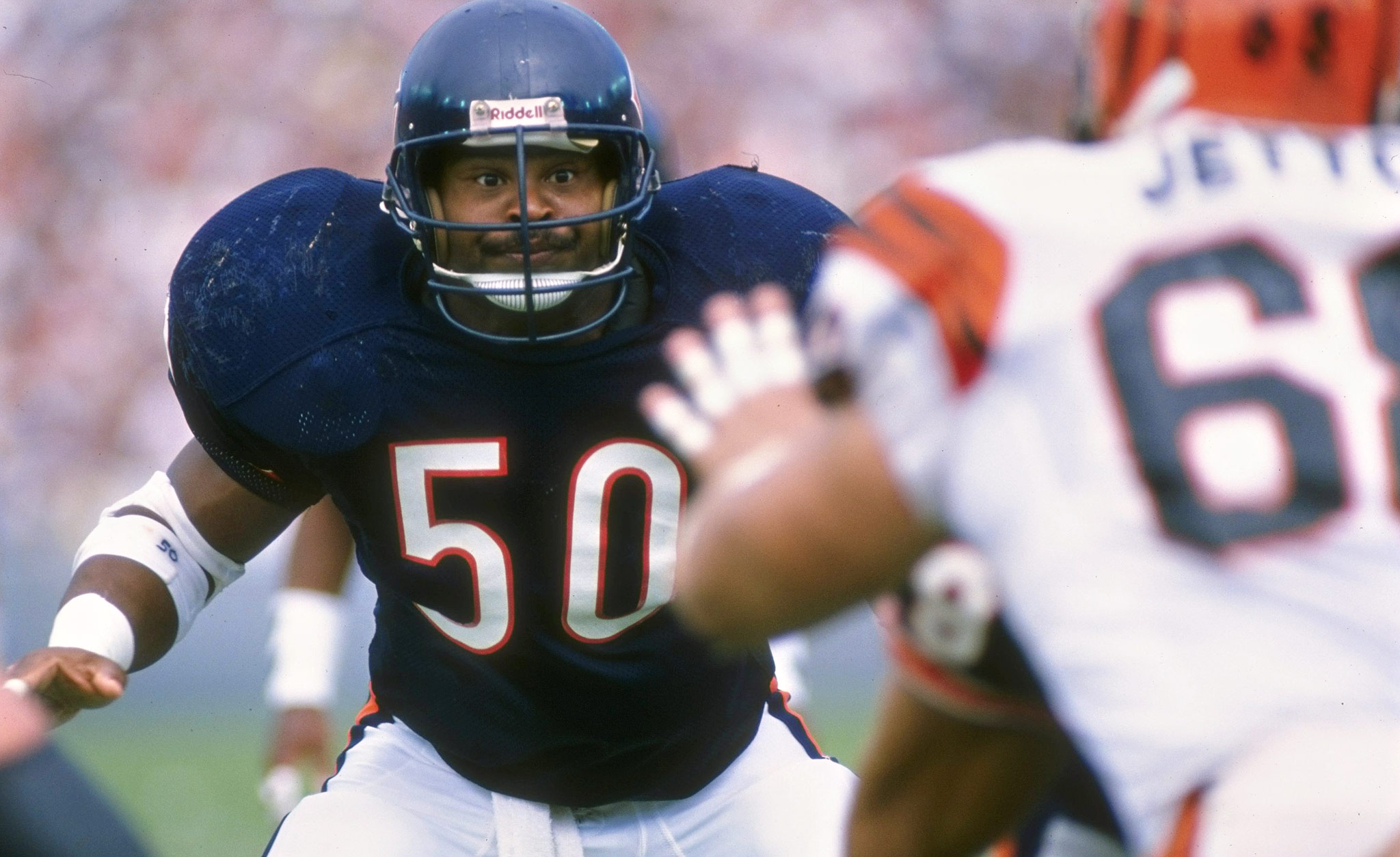 Singletary was the leader of the vaunted 1985 Bears defense, but his impact was much great than just that one season. He averaged 124 tackles per season in his 12-year Hall of Fame career, making 10 Pro Bowls. 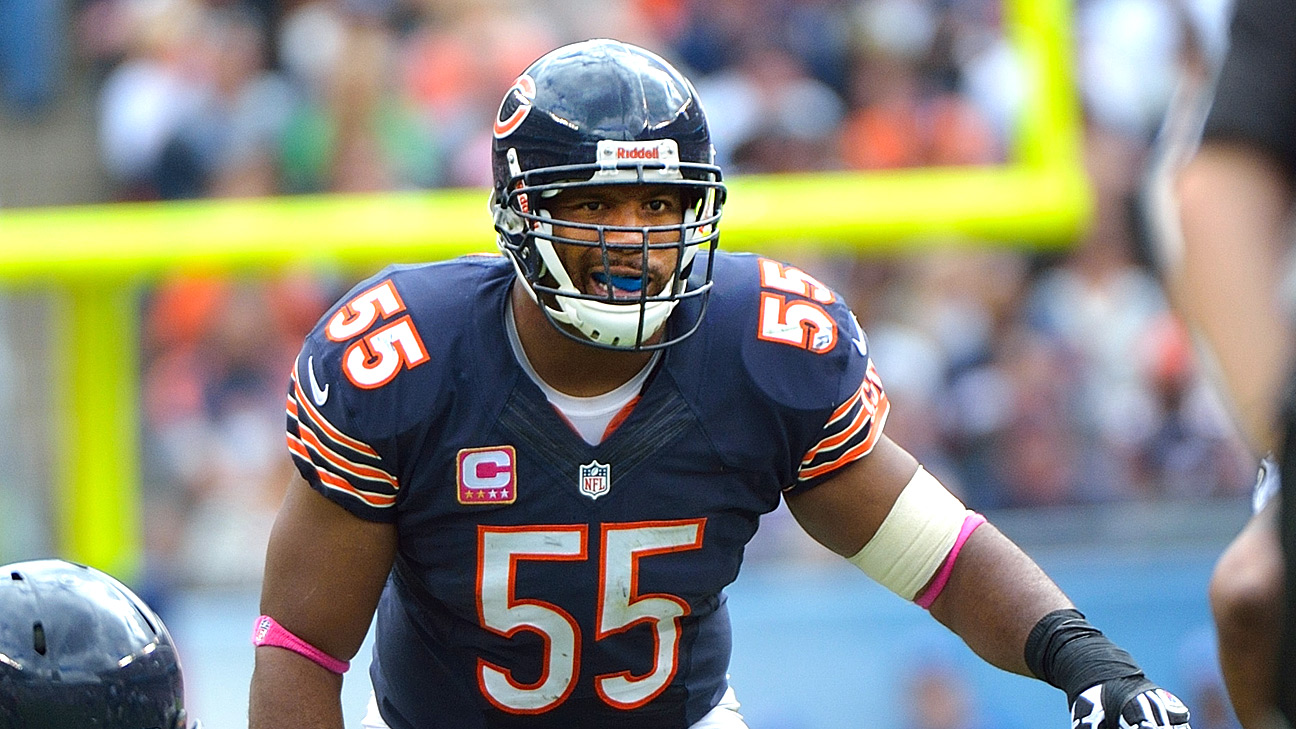 Briggs was the 13th linebacker taken in the 2003 draft, but his career has placed him among the best players in franchise history. The seven-time Pro Bowler was named a first team All-Pro three times, and will be in the Hall of Fame very soon. 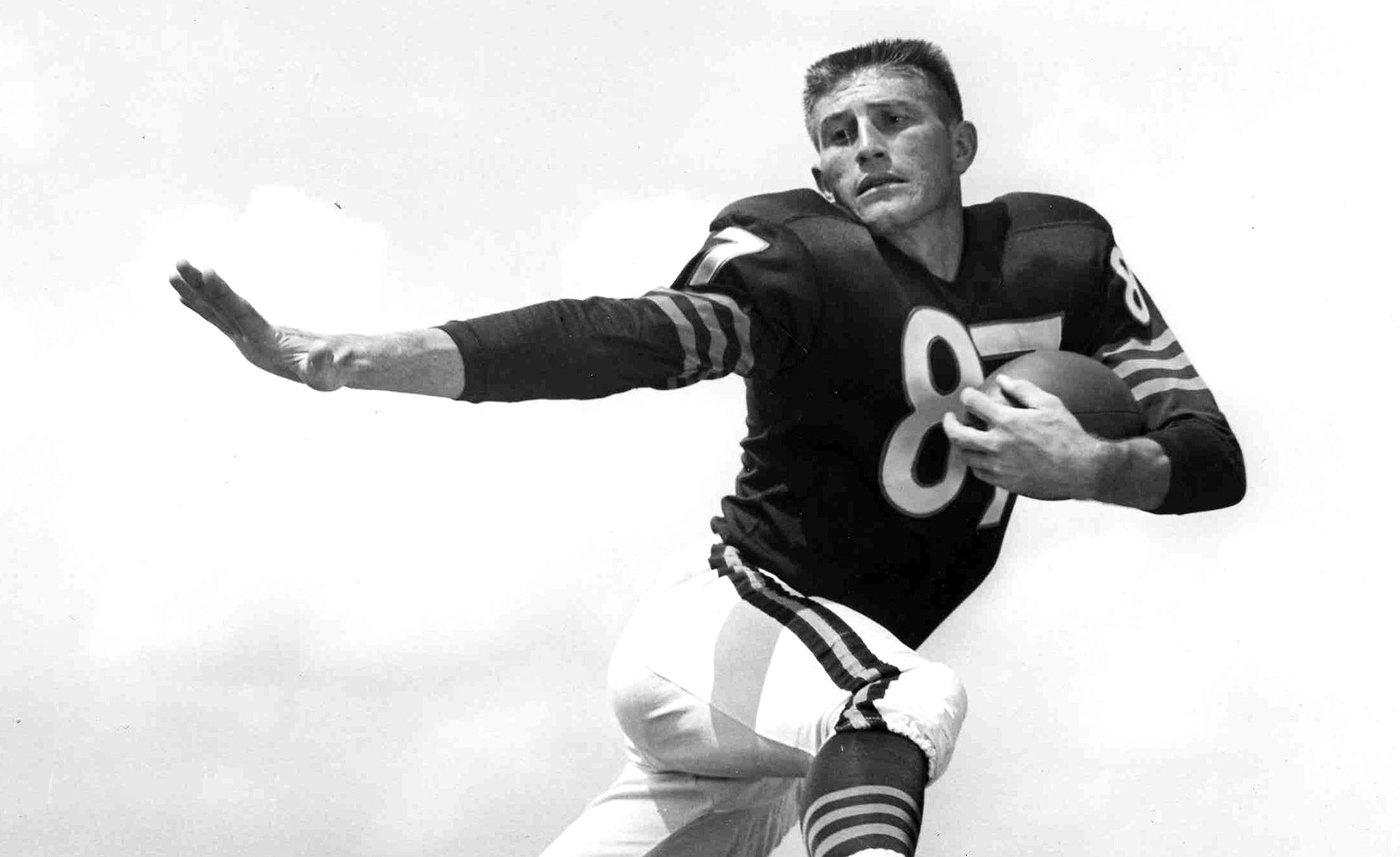 Hill won the Rookie of the Year award despite being an unheralded 15th round pick, posting 1,124 yards with 12 touchdowns that year and a ridiculous 25.0 yards per reception. Injuries cut his career short, but he rank second in franchise history in receiving yards (4,616). George revolutionized football by creating the middle linebacker position. When he came into the league, teams used five defensive lineman, but George would drop back in coverage at the start of plays. That made him an eight-time first team All-Pro and a Hall of Famer - not bad for a second round pick. 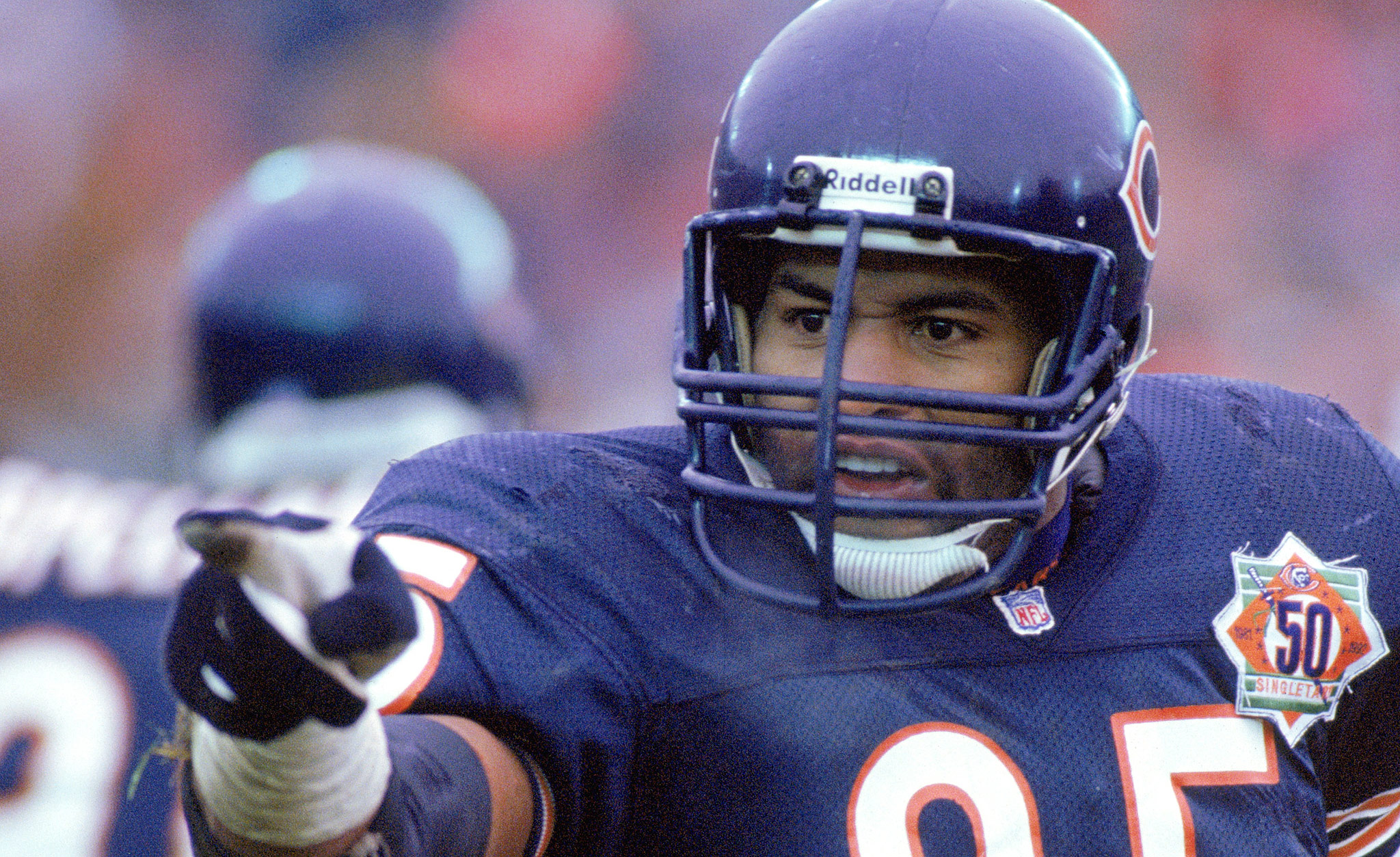 Dent made four Pro Bowls in his 10-year career with the Bears, and his 137.5 career sacks tie him for seventh in NFL history. He was named MVP of Super Bowl XX, was inducted into the Hall of Fame in 2011, and is one of the best defensive ends that has ever played the game - and he would've gone undrafted in today's seven-round format.