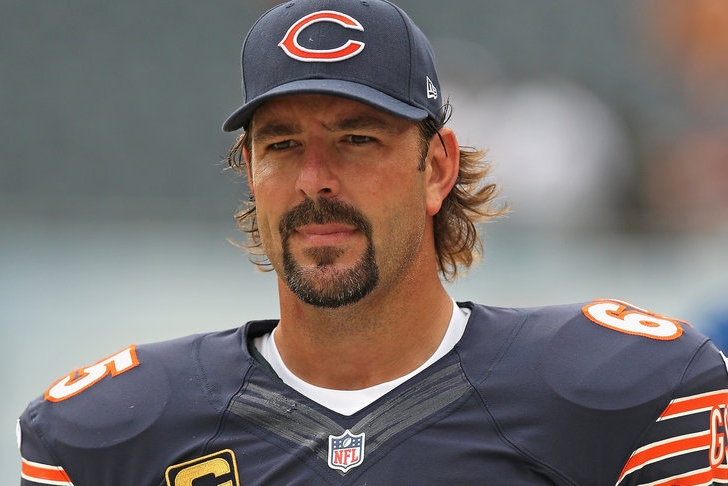 Pat Mannelly, who became synonymous with the long snapper position during his 16-year NFL career (seriously - he owns and operates Longsnapper.com), has officially announced his retirement.

Mannelly, 39, has been the team's starting long snapper since 1998. A team captain for the last six seasons, he ends his career with an active streak of 2,282 plays without a botched snap. His 245 games played are far beyond any other Bears in league history - Olin Kreutz and Steve McMichael are tied for second with 191.

A graduate of Duke University, Mannelly was selected in the sixth round of the 1998 NFL draft. The team will look to former CFL player Chad Rempel and second-year player Brandon Hartson to replace him.