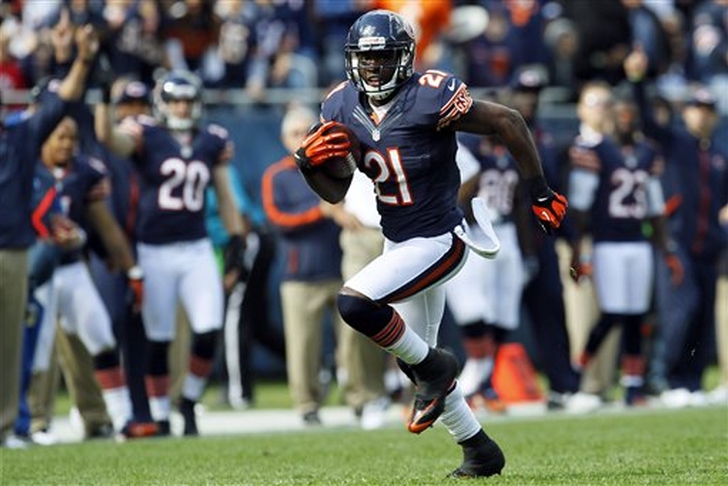 The Bears struggled at the safety position last season, and at least one of their starters won't be back this year. Free agent Major Wright has signed with the Tampa Bay Buccaneers according to his Twitter account.

Wright will be reunited with Lovie Smith, who was the head coach of the Bears when they drafted Wright with the 21st overall pick in the 2010 NFL Draft. The Bears weren't expected to re-sign the 25-year-old strong safety this off-season.

Wright racked up 253 tackles, nine interceptions and three touchdowns in his four-year career in Chicago.