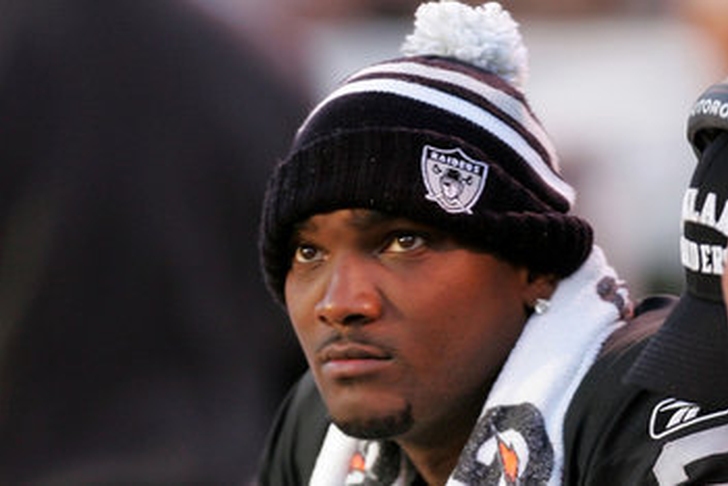 The Chicago Bears are bringing in JaMarcus Russell for a workout, according to ESPN beat reporter Michael C. Wright (@mikecwright).

Russell, along with several other players, are being brought in by the Bears in what seems to be a standard offseason workout. The former No. 1 overall draft pick of the Oakland Raiders has shed some 50 pounds in the last few months, drawing the interest of numerous NFL teams.

The Bears already have an established starter in Jay Cutler and a respected backup (if one could say that) in Josh McCown, so they are in no dire need of a QB. But Russell was always talented; off-field issues caused him to be one of the most memorable draft busts in history. If he can learn how to be a professional he can contribute.