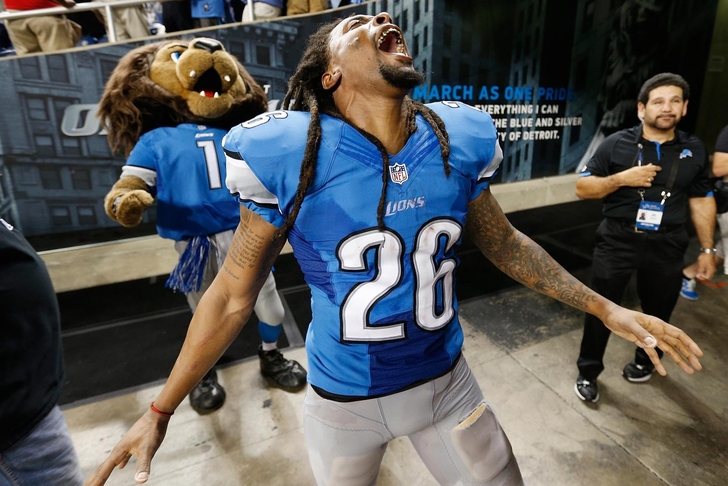 Chicago Bears rumors are going to be swirling with the 2014 NFL free agency period set to begin in a month, and there is a new free agent on the market that could be of help to the Chicago Bears' beleaguered secondary.

The Detroit Lions released safety Louis Delmas on Thursday, and the five-year veteran should draw significant interest from several teams with secondary issues.

Louis Delmas has struggled through knee injuries, forcing him to miss 13 games from 2010-11. Yet, Delmas has been named a Pro Bowl alternate twice, and would represent a significant upgrade for a middle-of-the-pack pass defense which finished 15th in 2013 in receiving yards allowed (233.1 ypg).

Chicago Bears rumors will be buzzing this offseason, and Chat Sports has you covered. Follow our Bears team page today.