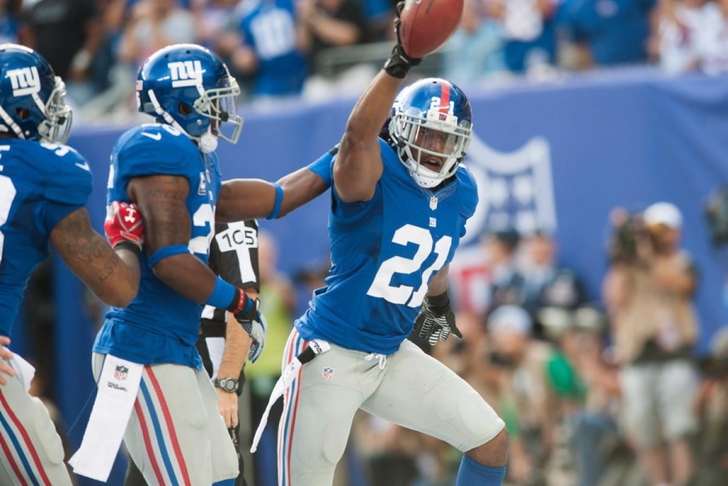 This offseason, Chicago Bears rumors have been centered on acquiring help for what has become a beleaguered secondary. On day 1 of the 2014 NFL free agency period, it looks like the Bears have done just that.

Ryan Mundy will be leaving the New York Giants after just one year with the club. Previously, he had spent the first four years of career as a backup safety with the Pittsburgh Steelers.

Mundy had previously spoken with Michael C. Wright of ESPN.com, stating that he was "intrigued" by the possibility of having a defined starting role with the Chicago Bears.

Ryan Mundy started 10 of the New York Giants' 16 contests in 2013, consistently being shuttled in and out of the starting lineup.

However, Mundy was a force when he was able to get on the field, amassing 50 tackles and one interception (with a return of 91 yards attached.)

2013 was the first year of Ryan Mundy's five-year career where he received a lion's share of playing time--which was more than enough for the Chicago Bears to make the 2-year commitment to the 29-year-old safety.

The Chicago Bears have not released terms of the deal at the time of this writing. Stay tuned to Chat Sports for additional information.

Chat Sports is the place for Chicago Bears rumors. Be sure to follow our Bears team page today.