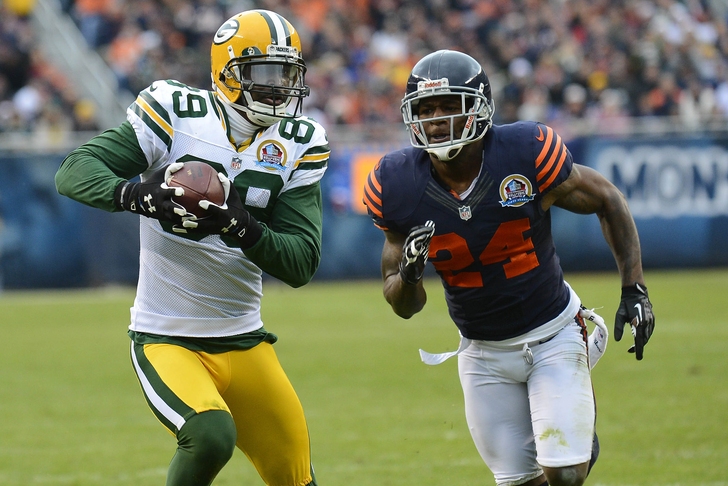 While Chicago Bears rumors have been quiet on the trade and free agent front as of late, the Bears are taking initiative to re-up players already on the roster whom they feel can contribute when the 2014 NFL season rolls around.

Originally reported by ESPN.com's Michael C. Wright this morning, the Chicago Bears just confirmed that they have re-signed defensive back Kelvin Hayden to a one-year contract this morning--

Hayden missed the entire 2013 NFL season, after tearing a hamstring last August. However, the Chicago Bears see strong value in the 30-year-old defensive back, with current projects placing him in a nickel cornerback role with the Bears in 2014 (as he was slated to do in 2013.)

The other interesting part of this deal hinges on whether or not the Chicago Bears can re-sign free agent Charles Tillman. If they can't re-up Tillman, Kelvin Hayden may take on a more pronounced role in the secondary.

Kelvin Hayden has started in 49 out of his 101 career NFL games, posting 12 interceptions and 45 passes defended in eight seasons with the Indianapolis Colts, Atlanta Falcons, and Chicago Bears.