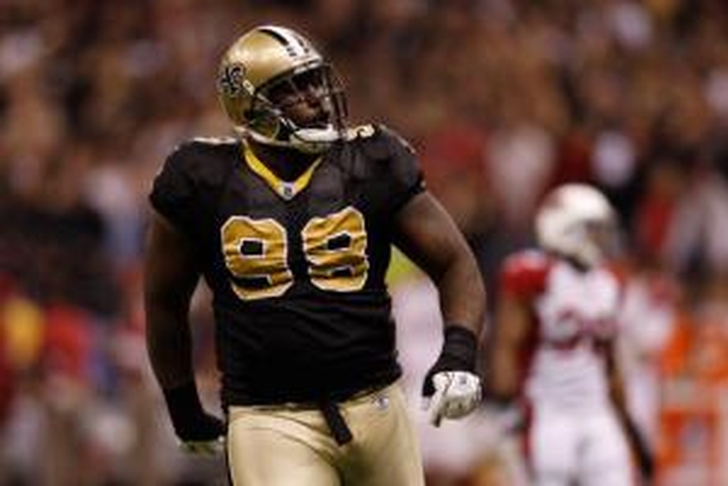 The Chicago Bears have made a few statements the past week with their roster moves. Offensive lineman Gabe Carimi, a former Bears first-round draft pick, was released by GM Phil Emery, as was tight end Evan Rodgriguez.

As Bears Backer points out, both were competent role players, but Carimi never developed into what was expected of a first-round pick, and Rodgriguez has been arrested twice this offseason.

That freed up cap space for the Bears to sign defensive tackle Sedrick Ellis to a one-year deal, bolstering a very strong front line. Head over to Bearsbacker.com for more insight on the moves.