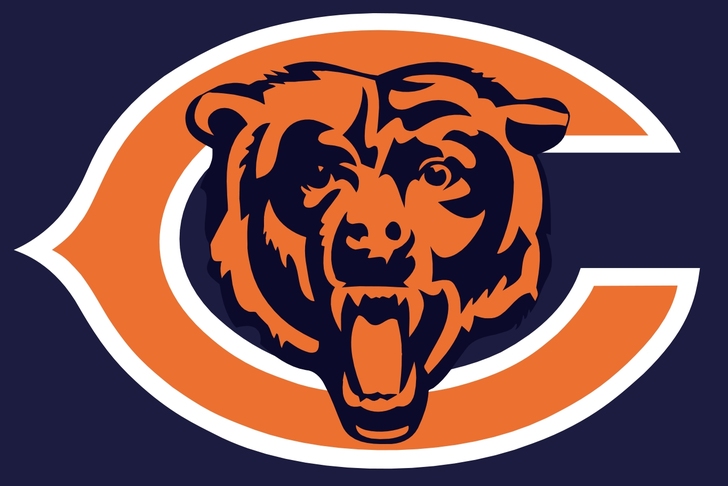 The 2014 edition of the Chicago Bears planned to win through their offense. The offense wasn't nearly good enough and it cost head coach Marc Trestman and general manager Phil Emery their jobs. New GM Ryan Pace will need to rebuild an aging defense, shore up a porous offensive line and figure out what to do with Jay Cutler. Still, the Bears aren't that far away from contending once more in the NFC North.

1. Offensive tackle: Jermon Bushrod wasn’t great, but he looked all-world compared to Jordan Mills. He needs to be replaced.

3. Defensive tackle: Stephen Paea is coming off a strong year, but is a free agent. Jay Ratliff played well and the team has some potential is Will Sutton and Ego Ferguson. Resigning Paea is a must.

4. Cornerback: Tim Jennings was solid, but Charles Tillman is aging and missed most of the season with an injury. Kyle Fuller struggled in his first season, but he should have a chance to develop. A mid round draft pick (or higher if the free agent Tillman leaves) makes sense.

5. Defensive end: Jared Allen is aging and the Bears could use some depth at defensive end.

6. Safety: Ryan Mundy wasn’t terrible, but Bears fans hate Chris Conte. Conte was better this season, but Brock Vereen might get a chance to be the guy next season.

7. Center: Backup Brian De La Puente (who played some guard) is a free agent. Chicago should resign him or draft a different eventual heir to Roberto Garza, who is coming back for at least one more season.

8. Middle linebacker: Jon Bostic was okay, but D.J. Williams is a free agent and coming off a season-ending neck injury.

9. Tight end: A backup to Martellus Bennett might be needed if Dante Rosario leaves in free agency.

10. Offensive guard: Kyle Long is the Bears best offensive lineman, but the Bears could use an upgrade over Michael Ola. Getting Matt Slauson back and healthy will help a ton.

11. Quarterback: Jay Cutler’s future with the team is unclear. His contract is essentially uncutable, and possibly untradeable (see below). If he stays, a developmental prospect makes sense. If the Bears divorce themselves from him, a new starter is needed. However, the Bears will have a hard time finding an immediate upgrade over Cutler. Backup Jimmy Clausen is also a free agent.