Bears Rumors: Top 10 Candidates To Replace Marc Trestman If He Is Fired 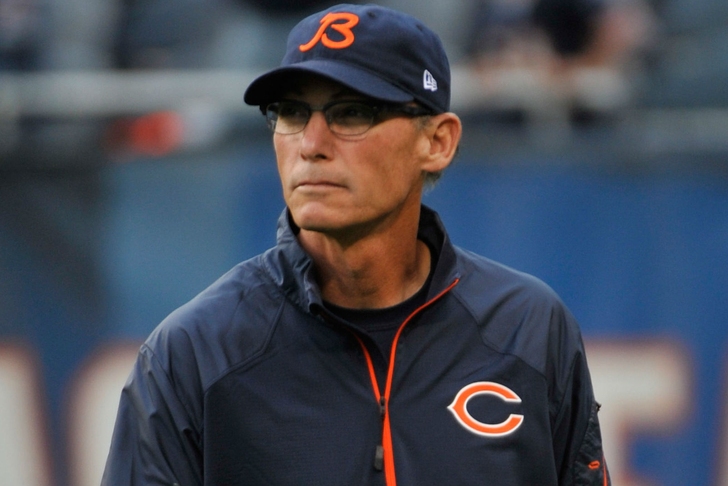 Chicago was expected to make the playoffs this season, but with the Bears headed towards one of their worst records in recent memory, it looks very likely that they’ll have a new coach roaming the sidelines next season.

So, who are the top candidates to replace Marc Trestman?

If the Bears front office can coax Dungy out of retirement, they’ll be rewarded with a Super Bowl-winning head coach with 139-69 record over 13 seasons with the Tampa Bay Buccaneers and Indianapolis Colts. Dungy has been off the sidelines since 2008, but the chance to bring a Super Bowl to a storied franchise like Chicago could be intriguing to the current NFL analyst.

Shanahan has stated his interest in returning to coaching, and is only two years removed from leading the Washington Redskins to the playoffs (which seems like a real feat nowadays), but he’ll want to have some front office role as well. If the Bears are willing to give him that, Shanahan is a proven commodity that would command attention from everyone in the locker room.

Cowher hasn’t coached in the league since 2006, but has stayed in the game as an analyst for CBS. He’s won a Super Bowl and had sustained success in a cold-weather city (Pittsburgh). Cowher has said he would come back to coaching if the right situation presented itself, and the Bears have playoff talent.

Malzahn’s inventive offense took a 3-9 Auburn team to the national championship game the very next year, and with Chip Kelly’s offensive success in Philadelphia, Malzahn is becoming a hot candidate to make the jump to the pros. There’s no guarantee that he'll want to leave Auburn and the college game so soon, but a high-profile job in Chicago would be hard for him to pass up. McDaniels has rebuilt his reputation while leading the Patriots’ offense for the past three seasons after a less-than-successful head coaching debut in Denver. He doesn’t have any connection to the Bears, but he does have a strong desire to be an NFL head coach again. Chicago has a playoff-caliber roster already assembled, which would be very appealing to McDaniels.

Bowles has quietly constructed one of the league’s best defenses in Arizona, and they haven’t missed a beat despite losing several starters to injuries this season. He has some head coaching experience, as he served in the interim role in Miami after the Dolphins fired Tony Sparano in 2011, and he's one of the rising stars in the NFL coaching world. Bowles would bring back a defensive mindset to a Bears franchise that's become uncharacteristically centered around offense. 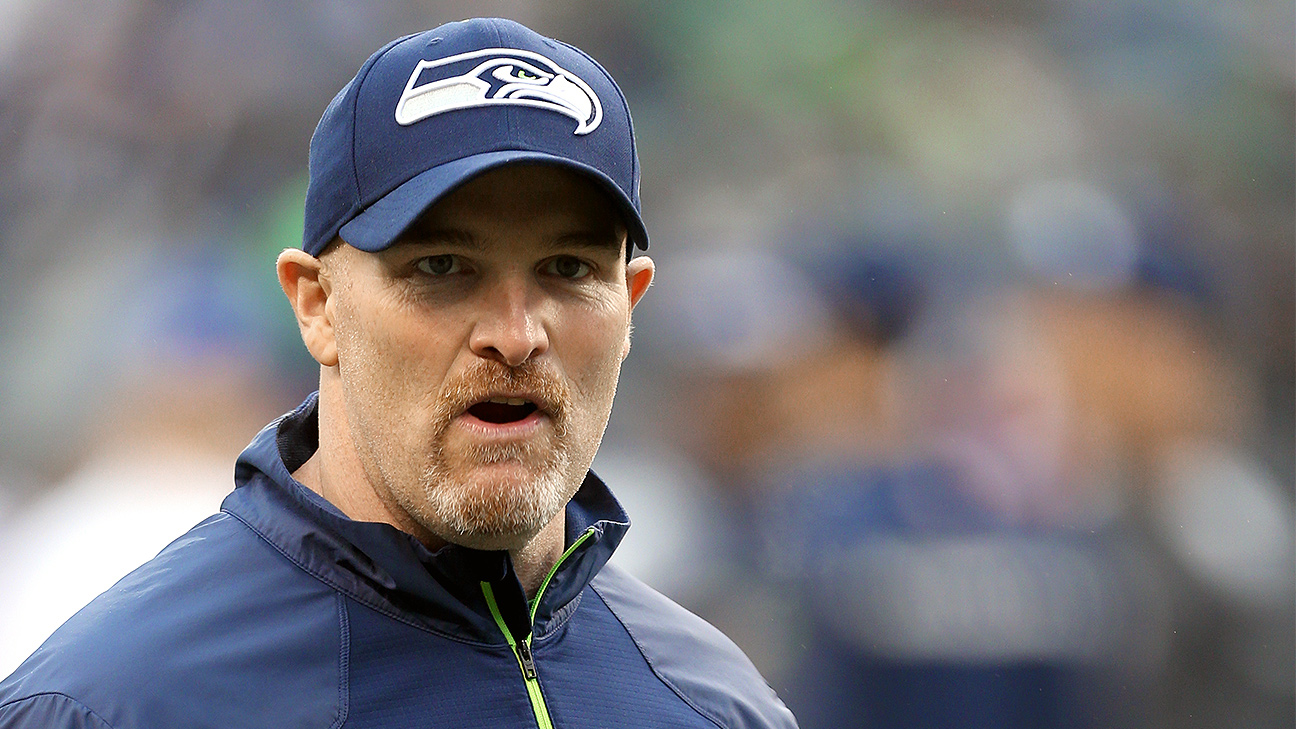 Quinn will also bring a winners mentality from Seattle, something this team needs to get them over the top. His defensive background would undoubtedly bring the Bears back to their defensive-minded focus of the 80's and 90's, and he could drastically improve a unit that's among the worst in the league. Chicago will pursue some bigger names, but Quinn is a highly intriguing option.

Hamilton followed Andrew Luck from Stanford to Indianapolis, and he’s led outstanding offenses at each stop along the way. He’s going to be a hot candidate for every opening across the league, but Chicago has offensive weapons he hasn’t had the chance to work with before. Chicago would be the best fit for him out of any of the jobs opening up...if he decides to leave Andrew Luck’s side.

The Chicago Bears offense, and in particular QB Jay Cutler, need a someone who can get them out of their season-long malaise. Bevell has turned down NFL head coaching jobs before to stay in the Pacific Northwest, but he's expected to make the jump this offseason if the right opportunity presents itself. The Bears have been a messy operation this year, but the right directive and influx of energy could have this team playoff-bound next season – and Bevell could be the man to take them there.

Gase is only in his second season as the offensive coordinator in Denver, but he’s already guided the best offense in league history. He’s proven he can handle star players and their egos, and would find ways to keep all of Chicago's offensive weapons happy. Gase will be the most sought-after candidate this offseason after 49ers head coach Jim Harbaugh, and for a coach looking to win right away, Chicago is the best job available.